FIFA World Cup 2022: The winning team will take home this amount of thousands of crores 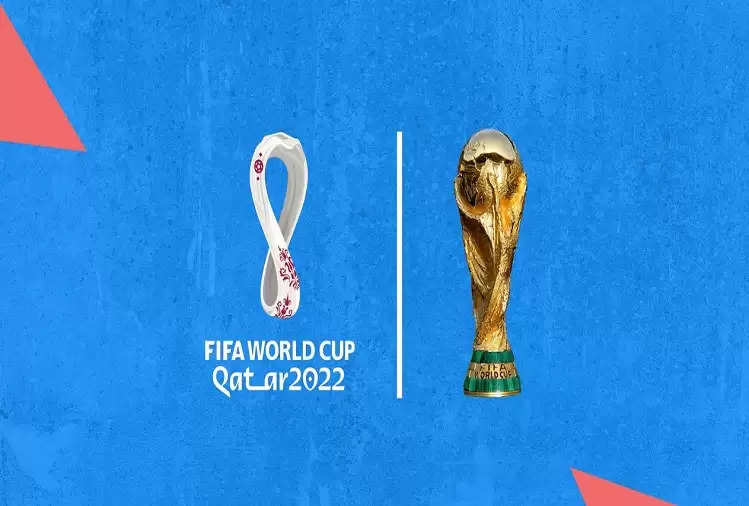 Football's biggest mega event FIFA World Cup is going to start in Qatar on Sunday. Teams have reached Qatar to participate in this FIFA World Cup. Along with this, football lovers are also continuously reaching Qatar to watch the matches. But do you know how much prize money is going to be given to the winning team of this World Cup? 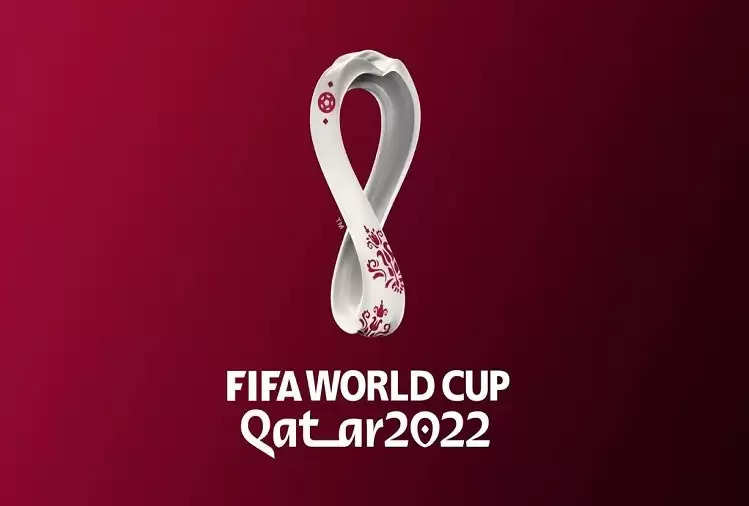 Otherwise, today we are going to tell you how much money the winning team of this World Cup will get as prize money. Prize money of Rs 3.6 thousand crores will be distributed in this tournament. This amount will be divided among all the teams. But the World Cup-winning team alone will get Rs 359 crore. 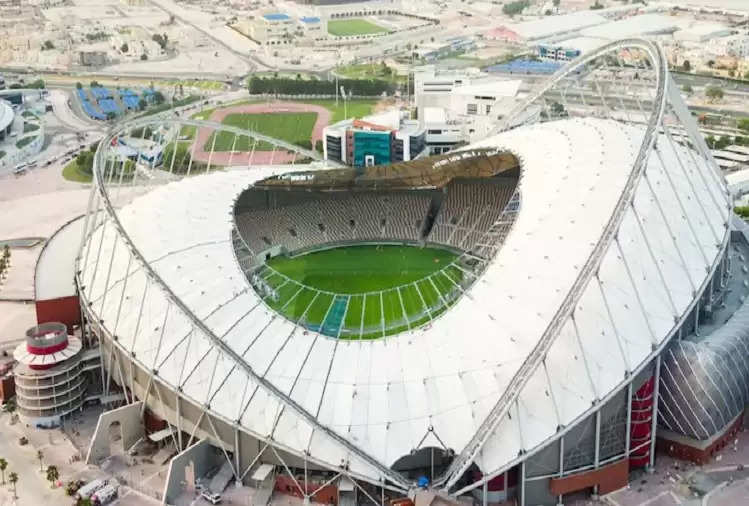