FIFA World Cup 2022: King Salman of Saudi Arabia made a big announcement after the victory over Argentina, you will be surprised to know 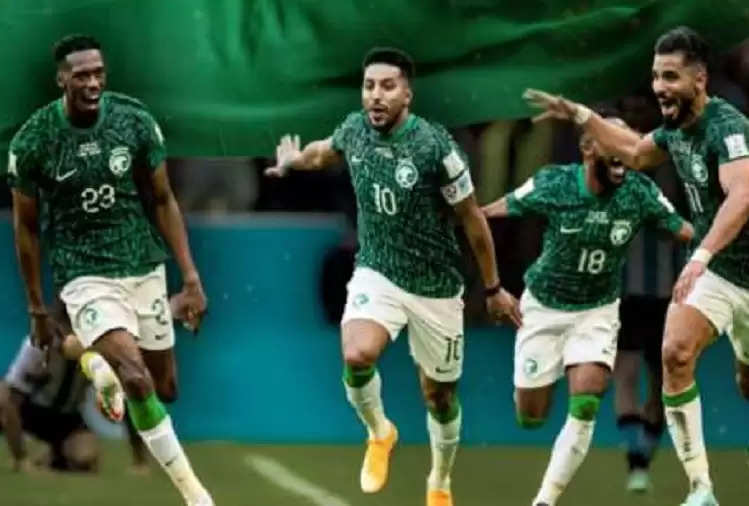 Due to this historic victory of Saudi Arabia, an atmosphere of celebration has been created in the country. This type of performance was not expected at all from the Saudi Arabian team in the match against Argentina.

Under this order of Saudi King Salman, today people working in all government and private organizations have got left. At the same time, the holiday has been announced in all schools and colleges as well.