FIFA World Cup 2022: From alcohol ban to unmarried couples, know what is banned in Qatar! 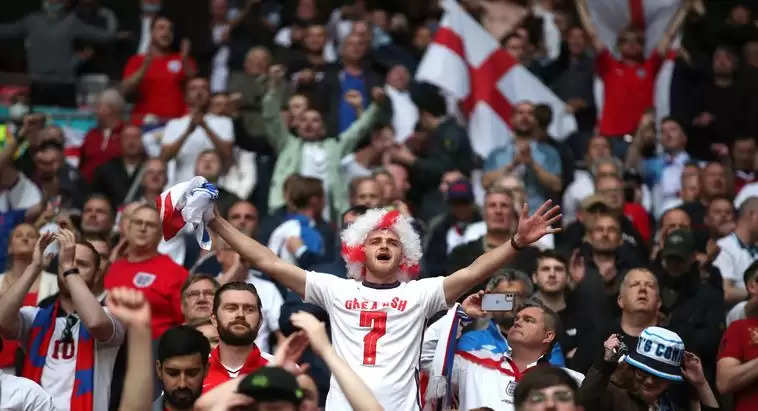 The FIFA World Cup is being held in a Muslim country for the first time. This is a different experience for football fans given Qatar's somewhat conservative laws. Beer is banned in World Cup stadiums, which was a blow to beverage sponsor Budweiser. 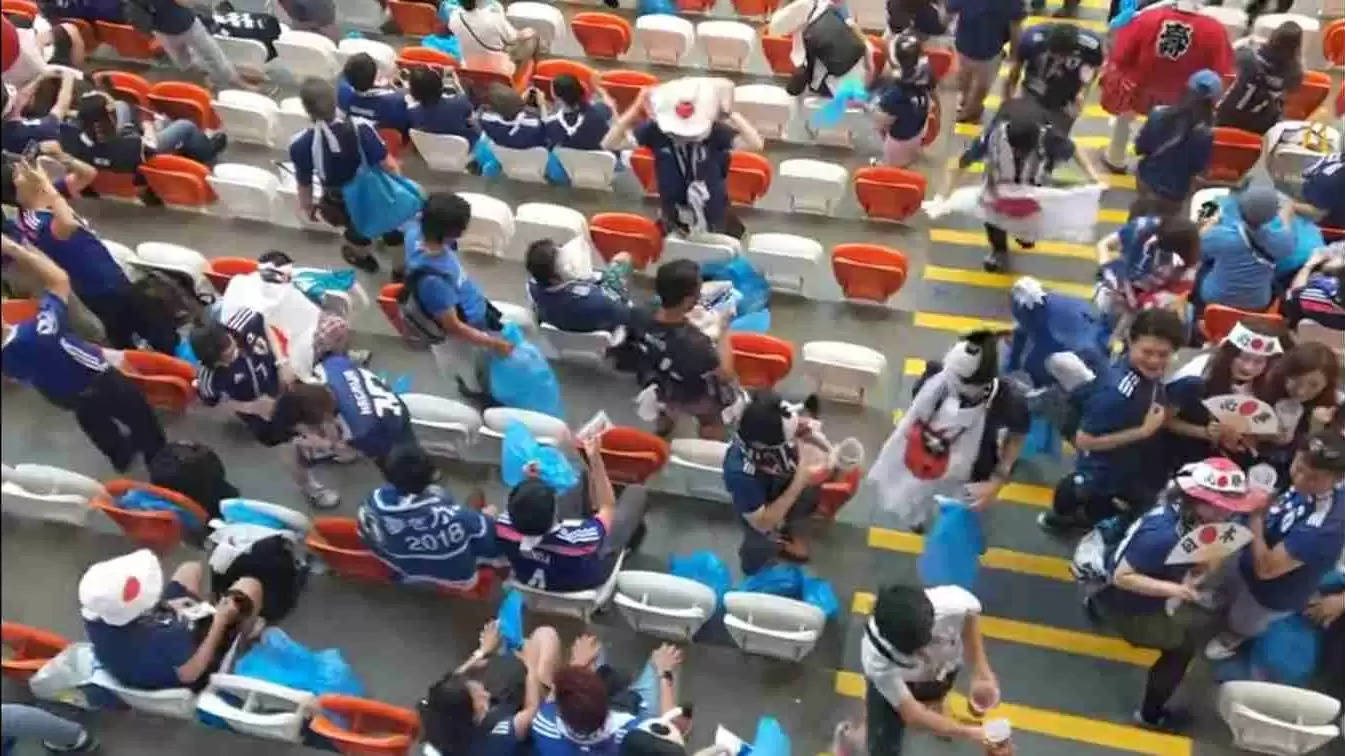 Qatar's ban on the consumption of alcohol means that it is not as widely available as in other FIFA World Cup hosting countries. Liquor is served only in licensed places, which are mostly restaurants and hotels. Fans will not be allowed to drink in the view of the pitch and beer will only be available for sale at off-field venues. Fans will be able to drink in the designated 'fan zone' after 6.30 pm in Qatar's capital Doha. Drinking facilities are also available at the 'Arcadia Spectacular event. However, fans must be 21 years of age or older to purchase alcohol. 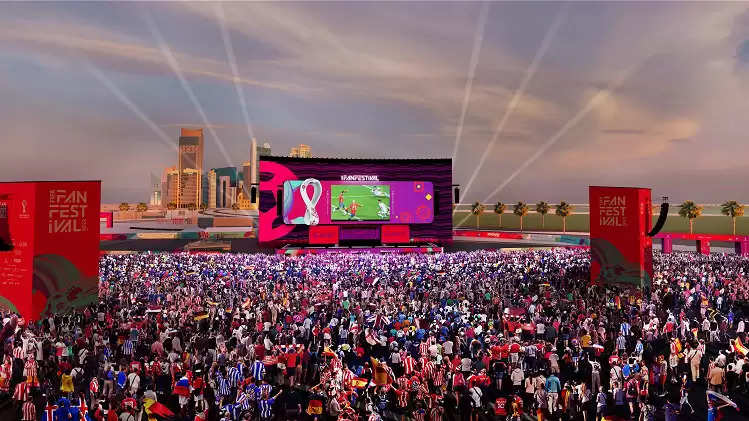 Fans cannot wear body-revealing clothing or show their body parts inside the stadium. Taking off the top inside the stadium during the celebration can also become a problem for the officials. Fans are also not allowed to bring banners or posters that are political or objectionable in nature.

In the context of sexual freedom, the fact cannot be hidden that homosexuality is banned in the country and the offender can be punished with a jail term and a monetary fine. The country does not allow unmarried couples to engage in sexual activities. However, such fan couples will be allowed to share hotel rooms, the government has said.

Other actions that can land fans in trouble are brawls in Qatar, where they can be jailed and fined up to 10,000 riyals (over Rs 2.17 lakh). Swearing is also punishable by law in Qatar and can result in fines, jail time, or the fan being deported.

Not maintaining public hygiene, which means spitting, urinating, or defecating in public, is also punishable and can lead to jail and a fine of up to 10,000 riyals. In addition, depicting people or sites such as building structures, and religious and military establishments is also not allowed.