FIFA World Cup 2022: Cristiano Ronaldo has been associated with controversies 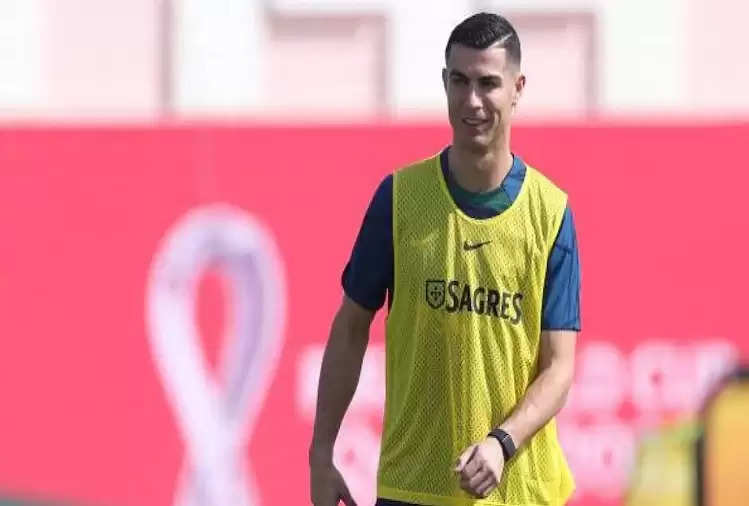 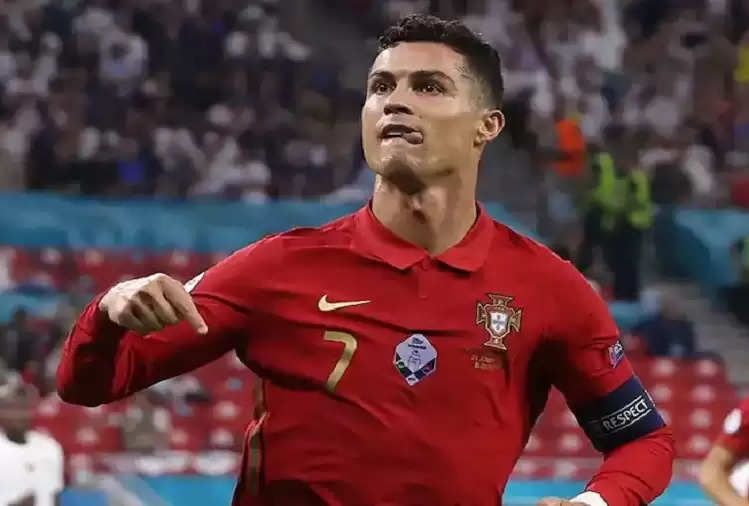 We are talking about football star player and legendary player Cristiano Ronaldo. For information, let us tell you that Ronaldo has been fined and banned for two matches by England's domestic tournament FA Cup. The reason for the fine and ban is that Cristiano Ronaldo snatched and broke a fan's mobile while he was returning after losing the match. After which this decision has been taken.

Actually, Ronaldo plays for the English football club Manchester United. However, this ban will not apply in the World Cup. This ban will remain only in FA tournament matches. For information, let us tell you that after this incident, Ronaldo had also apologized.