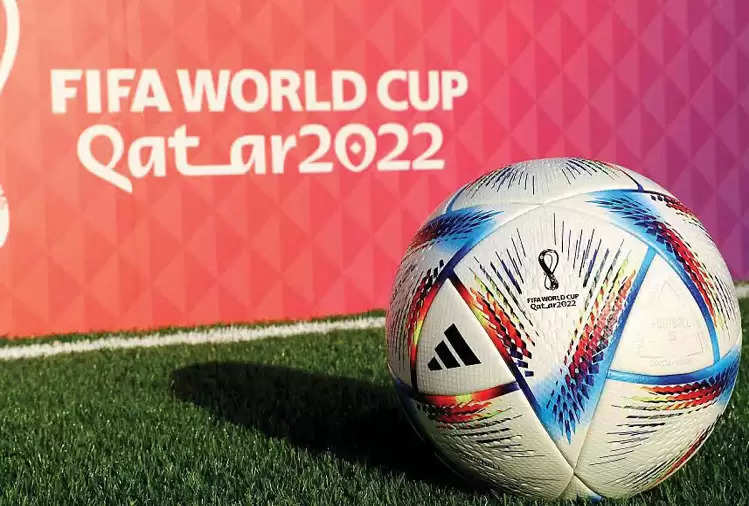 Football fans traveling to Qatar are delighted with the food options offered during the FIFA World Cup 2022. The cost of basic items is so high that you cannot even imagine. While the Qatar tournament has been described as the best fan festival around, things are a whole different story for the fans. 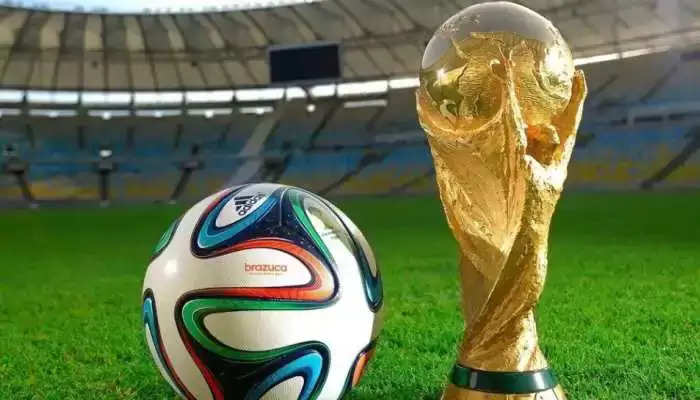 Other items include chicken quesadillas and pepperoni pizza, both costing £8 each (a little under Rs 800). The prices and low level of quality of the food on offer have angered fans about what they are expected to eat while in the host country. 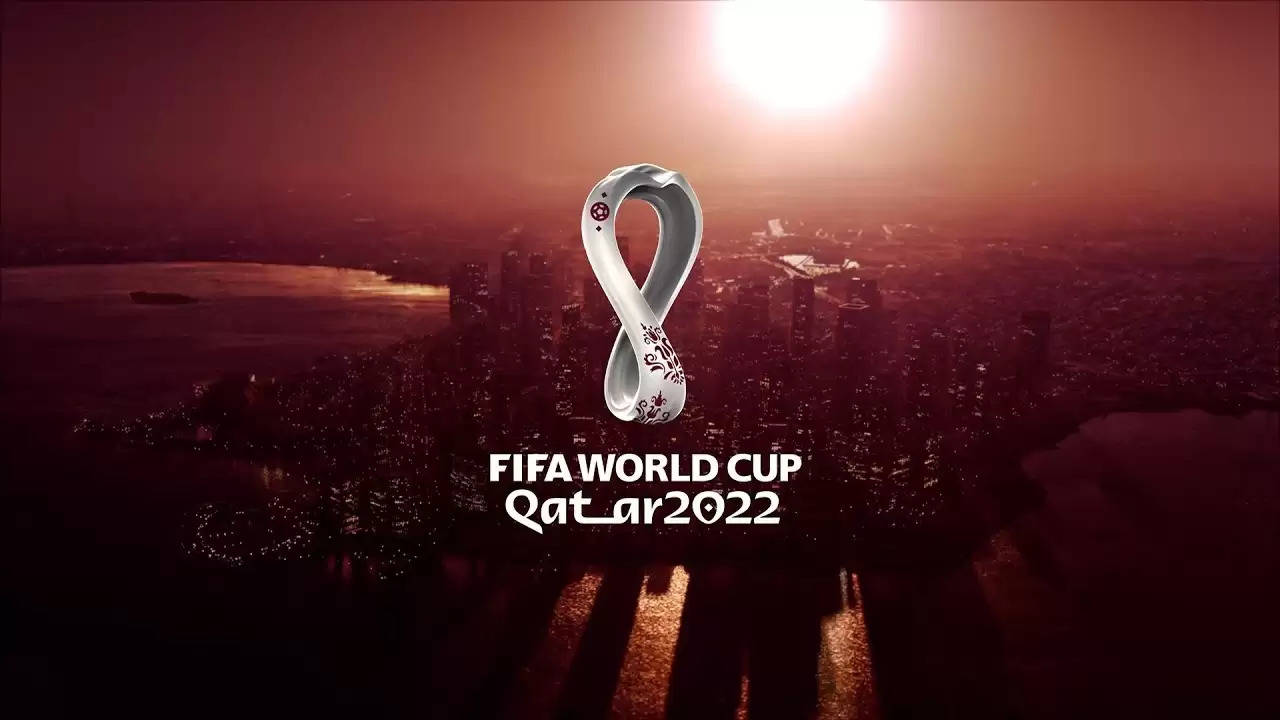 Fans in Qatar have also claimed on social media that Italian ice cream costs £29 (Rs 2800), Polish coffee costs £34 (Rs 3300 approximately) and Vegetable Cheeseburger costs Euro 45 (Rs 3800). Reuters reported that in the case of alcoholic beverages, half a liter of beer would cost $14 (more than Rs 1,100).

The FIFA World Cup 2022 will begin on Sunday, November 20, with the opening match between hosts Qatar and South American nation Ecuador. 32 teams will participate in this tournament, in which there will be a total of 64 matches and the final will be played on 18 December.