FIFA World Cup 2022: 70-year-old man did this surprising thing to watch the match while sitting in the stadium, you will be shocked to know 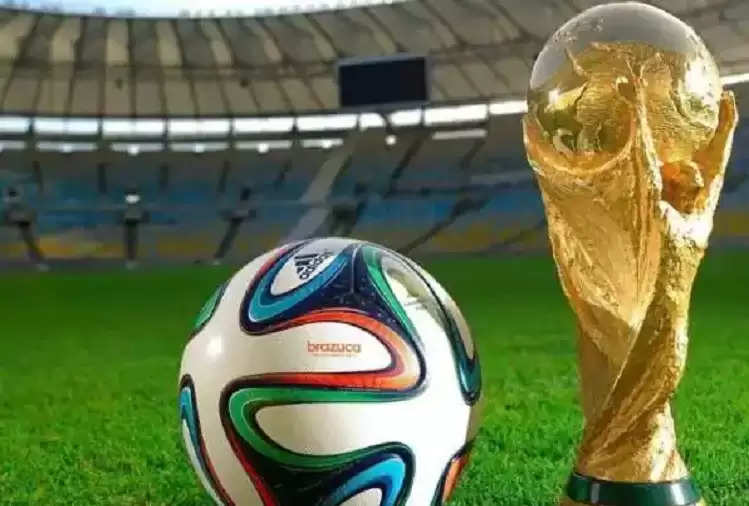 These days the people of the world are in a frenzy about FIFA World Cup 2022. How can Indian fans be left behind in this? A 70-year-old man from India has done something about his passion for football, knowing about which you will also be surprised. 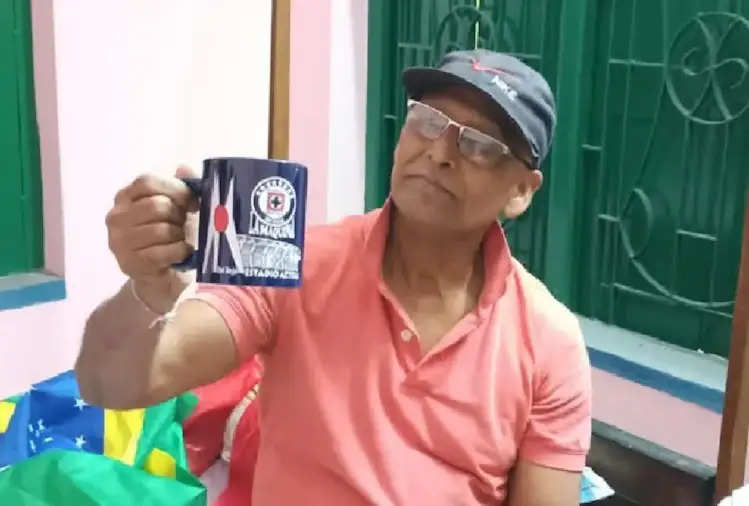 An elderly football enthusiast from West Bengal's Hooghly has taken a loan to watch the FIFA World Cup 2022. Due to this, this person has come into headlines all over Bengal. 70-year-old Pankaj Ghosh had applied for a loan of five lakh rupees from a non-government bank to watch the match, which has been approved. 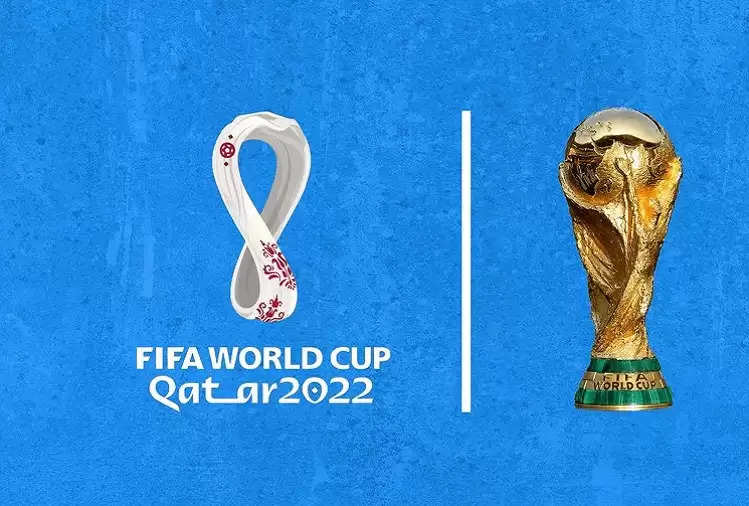 Baidyavati resident Pankaj Ghosh has surprised everyone by taking this step to watch the ongoing World Cup football matches in Qatar. Now he will set a record for watching the matches of the Football World Cup for the seventh time in a row. For the first time, he watched the World Cup matches held in France in the year 1998 sitting in the stadium.