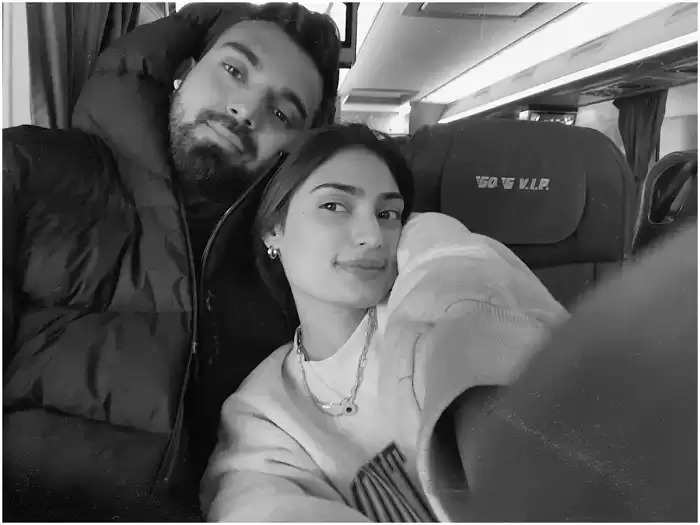 KL Rahul Athiya Wedding: Athiya Shetty, daughter of Bollywood actor Sunil Shetty, is in a discussion about her personal life more than her films. The actress is dating cricketer KL Rahul for a few years now. Now the news is coming that this couple is going to get married soon. Recently, Athiya returned from Germany after KL Rahul's surgery. 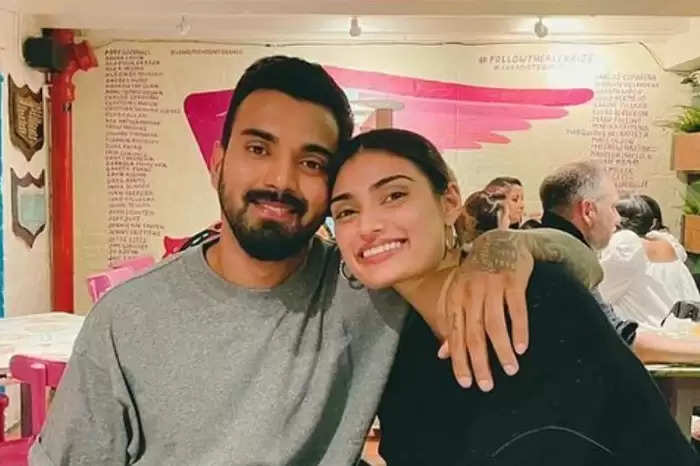 KL Rahul had gone abroad to do his back surgery. Recently, KL Rahul gave an update on social media to the fans that he is recovering soon. He wrote, 'Hello everyone... had a tough few weeks but the surgery was successful. I am doing very well. My road to recovery has begun. Thank you for your messages and prayers. see you soon. 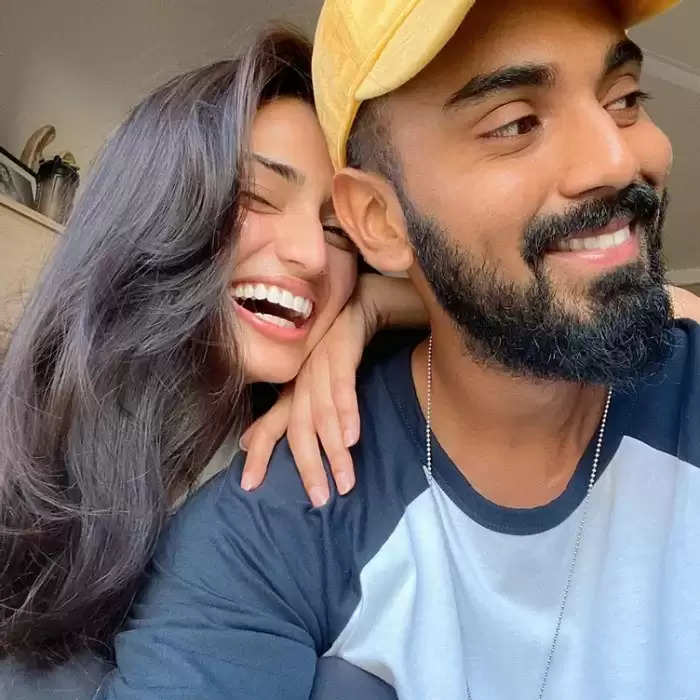 The close also told that the preparations for this marriage have also started. Let us inform you that in the past, there was news that Athiya and KL Rahul have taken a new house in Mumbai. Now it is being said that both of them will shift to this house after marriage, the household work is being done very fast. It will be a big event for the families of both Athiya Shetty and KL Rahul and Athiya herself is busy preparing to make this special day more special. It is being said that she is preparing herself for every function of the wedding.