England vs the Netherlands: England made this record in ODI cricket, Jos Buttler played a stormy inning of 162 runs 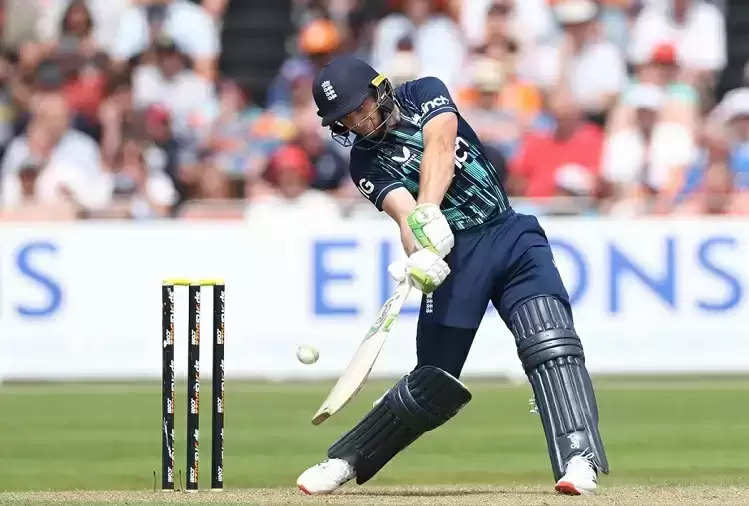 World champion England made many records in the ODI match played against the Netherlands on Friday. In this match, the England team, captained by Eoin Morgan, again scored the highest score in ODI cricket. 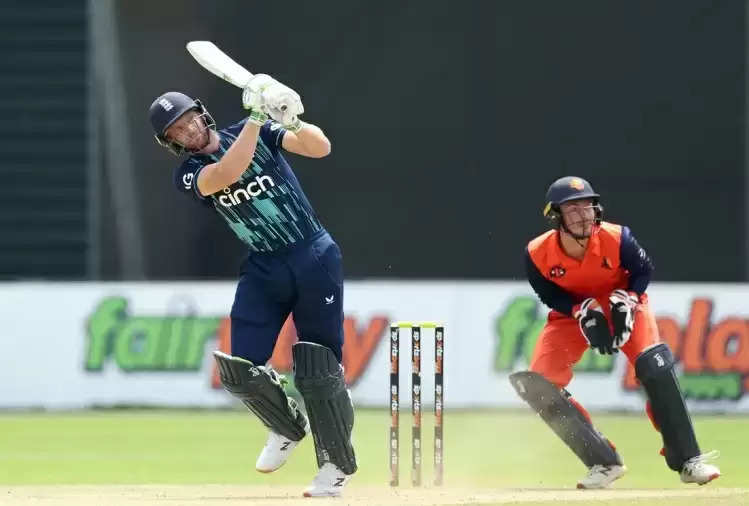 England scored 498 runs in the match. England broke its own world record. In this match, Jos Buttler (162 not out), David Malan (125), and Phil Salt (122) scored centuries. While Livingstone also played a stormy inning of 66 runs.

A total of 26 sixes were hit by the English team in this match, which is the most number of sixes in an innings by any team. Earlier, in 2019 against Afghanistan, England had hit 25 sixes. 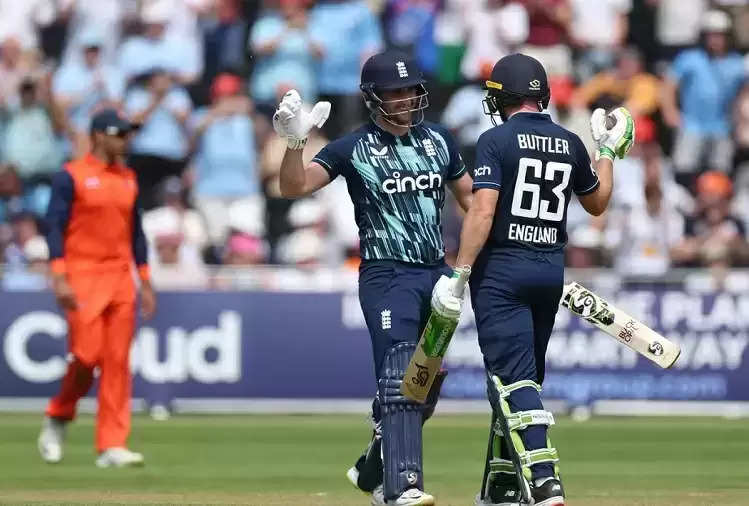 In the match, Jos Buttler hit 14, Livingstone six, David Malan and Phil Salt hit three sixes each. Jos Buttler (162 not out) faced only 70 balls in his innings. He also hit seven fours in this innings. England won this match by 232 runs.