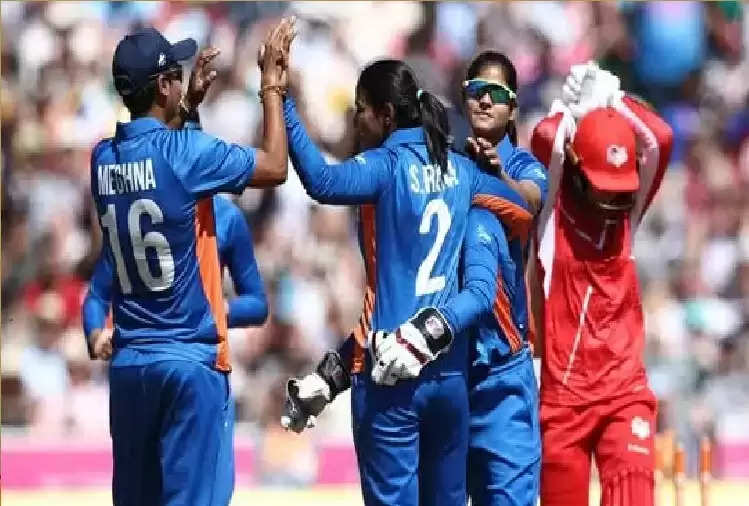 A three-match T20 International series is being played between India and England women's cricket teams. The first match of this series was won by the host England team.

But on Tuesday 13 September, the Indian women's cricket team leveled the three-match T20I series by winning the second match series. In this match, Smriti Mandhana played a stormy inning, based on which India won by 8 wickets.