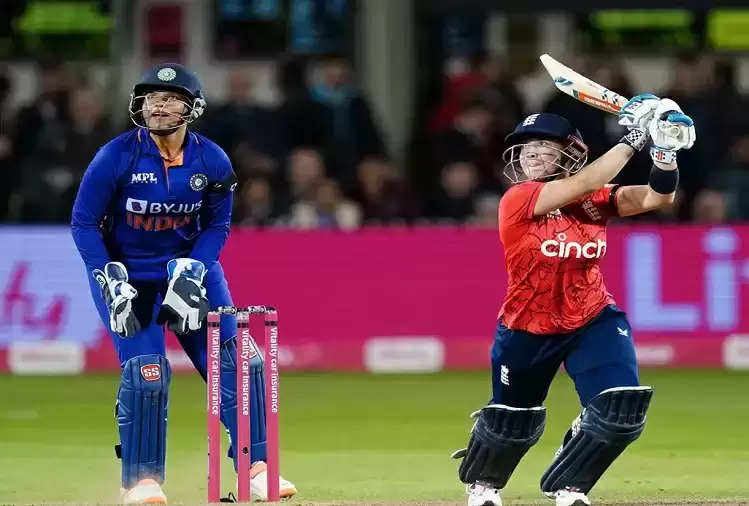 After a scintillating performance by the bowlers, England defeated the Indian women's team by seven wickets in the third T20I with the help of strong innings from Sophie Dunkley (49 runs) and Alice Capsay (38 not out). With this win, the hosts have won the three-T20I series 2-1. 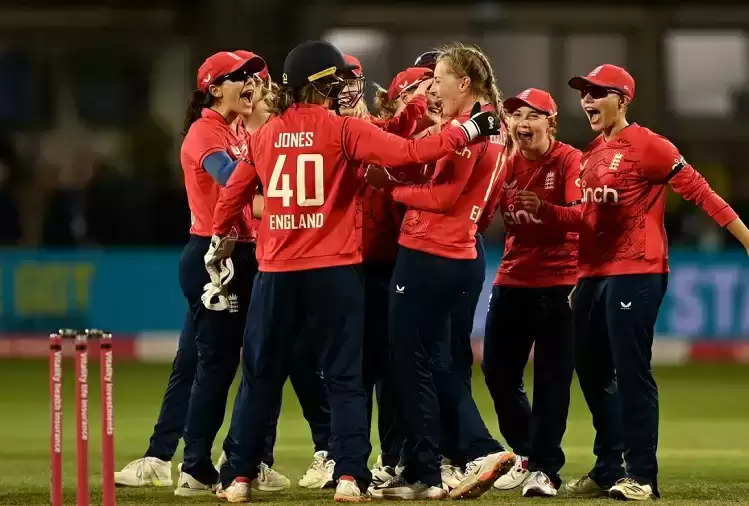 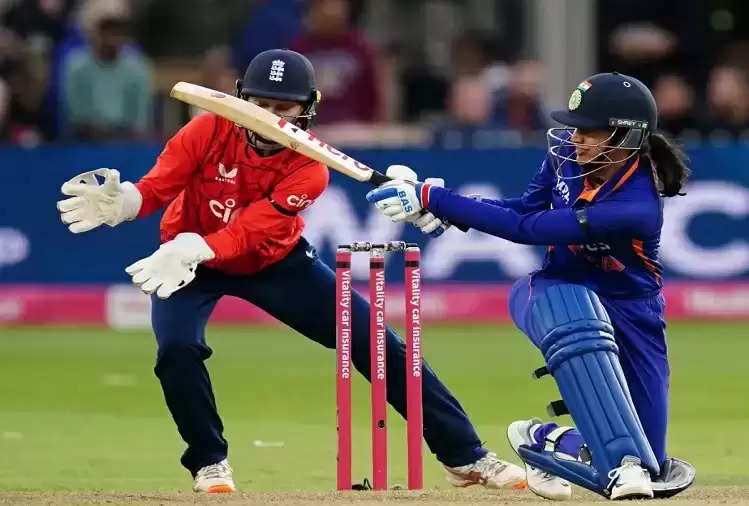