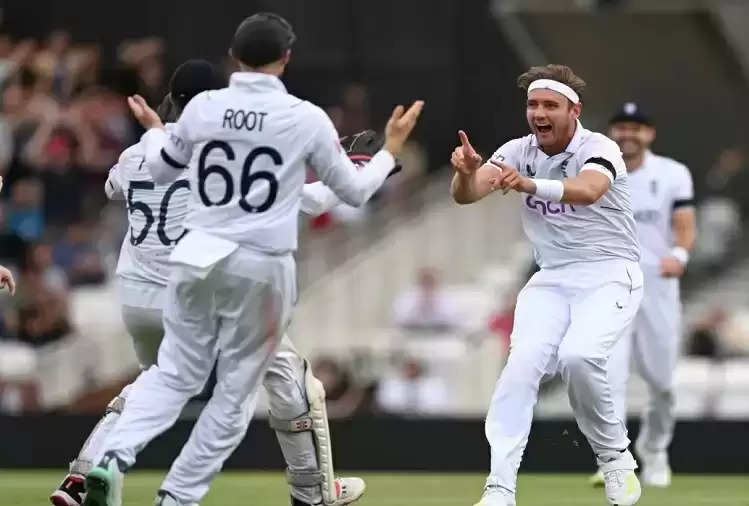 England defeated South Africa by nine wickets in the third test match played at The Oval. England chased down the target of 130 runs for the loss of one wicket. England fast bowler Stuart Broad achieved a big achievement in the match. He has become the second highest wicket-taker in Test cricket by taking 7 wickets in the Oval Test. Stuart Broad has overtaken Australian legend Glenn McGrath in this case. 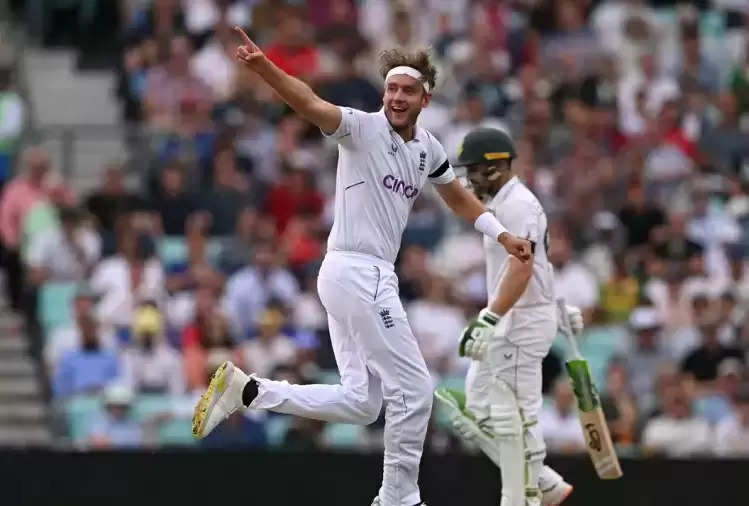 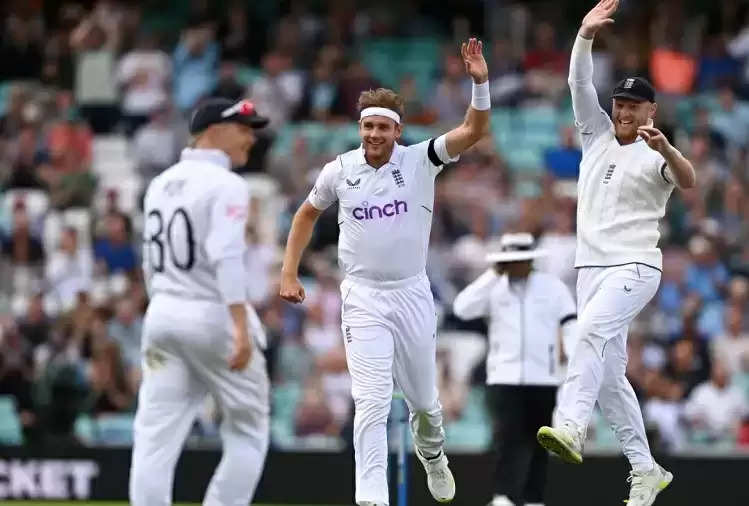