ENG vs SA: South Africa defeated England in the first ODI based on Dussen's century, Stokes disappointed in the last match 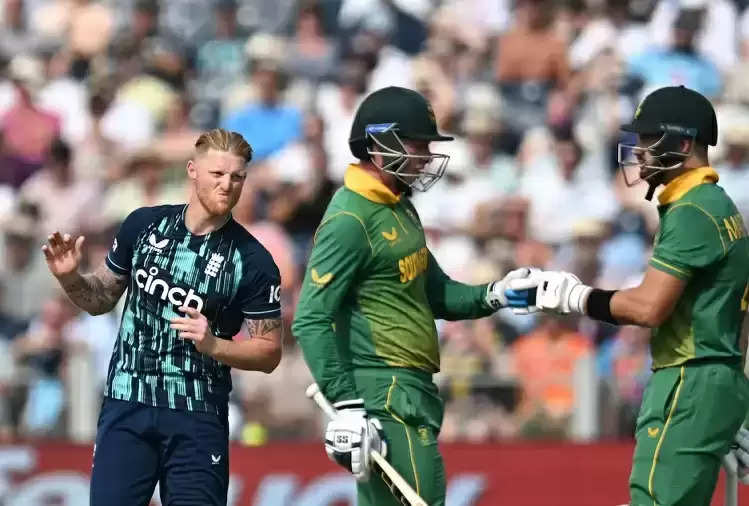 South Africa beat England by 62 runs in the first ODI, thanks to a brilliant performance from the bowlers after Van der Dussen's (134) century. Ben Stokes, who came to play the last ODI for England, disappointed everyone in this match. He got a great performance neither in bowling nor in batting. 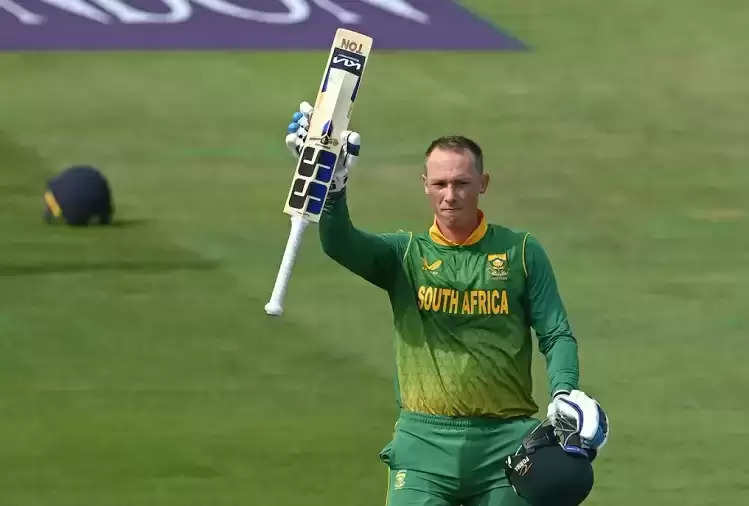 Batting first, South Africa scored a massive 333 runs in the match. In reply, the hosts could only score 271 runs. With this, South Africa has taken a 1-0 lead in the three-match ODI series. Van der Dussen was adjudged player of the match for his century. 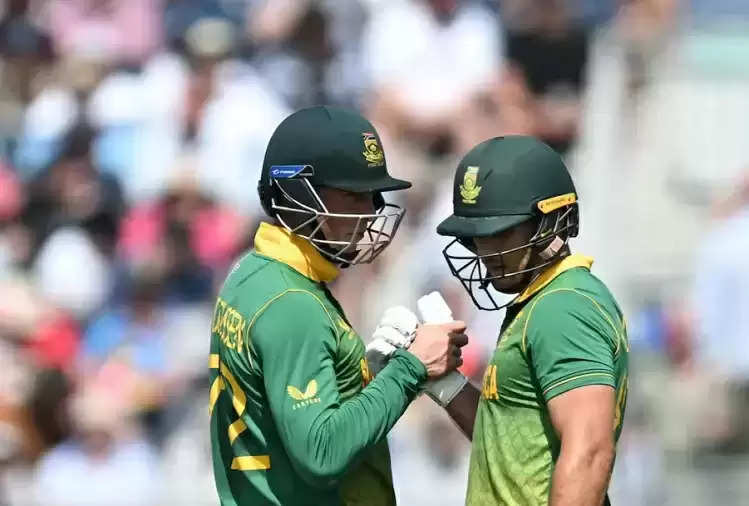