ENG vs NZ: Daryl Mitchell and Tom Blundell made such a big partnership for the fifth wicket 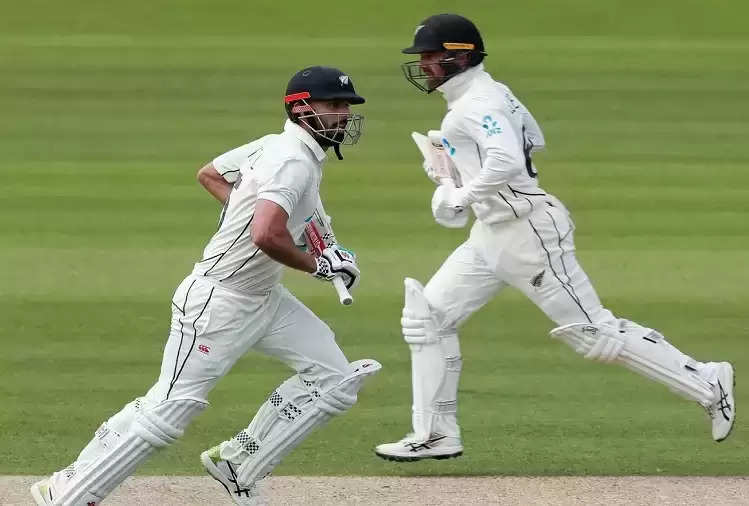 After a stellar performance from the fast bowlers, New Zealand made a strong comeback in the first Test against hosts England at Lord's on the back of brilliant innings from Daryl Mitchell (97 not out) and Tom Blundell (90 not out). 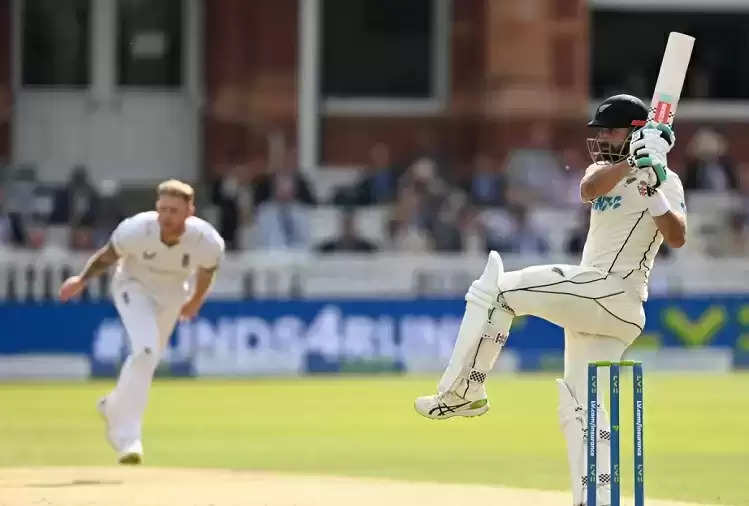 Daryl Mitchell and Tom Blundell shared an unbroken 180-run partnership for the fifth wicket. After bowling out England's first innings for only 141 runs, the visiting team made 236 for four in the second innings. This took New Zealand's lead in the match to 227 runs. Mitchell has hit 11 fours in his unbeaten innings. 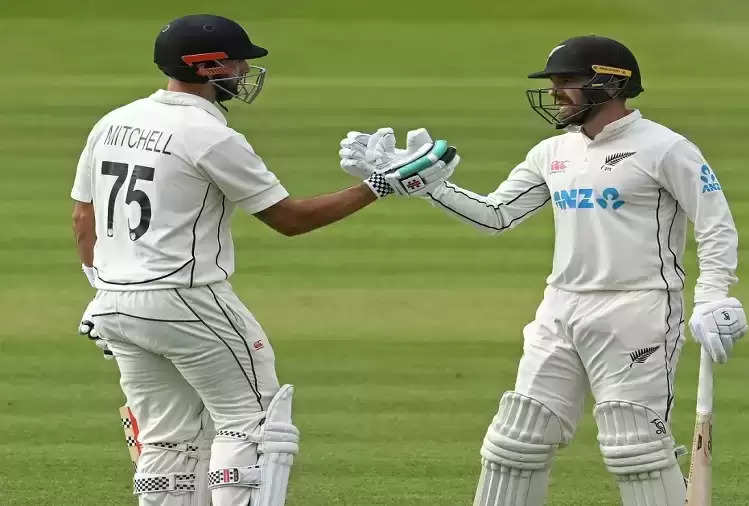