ENG Vs SL: England reached the semi-finals, and Australia was eliminated 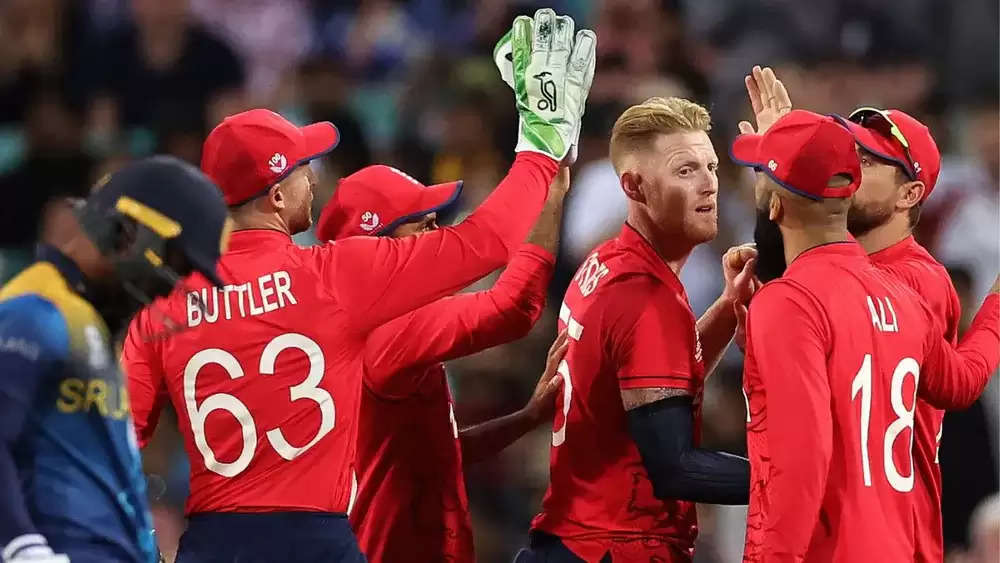 England defeated Sri Lanka by four wickets in the match played at the Sydney Cricket Ground on Saturday. With this, he has entered the semi-finals of the ICC T20 World Cup -2022.

England has become the second team to qualify for the semi-finals. Before that, New Zealand has been able to secure a place in the last-4. However, this victory of England has kept the current winner and host Australia out of this World Cup.

Batting first, the Sri Lankan team could not take advantage of the good start and could only manage 141 runs in 20 overs for the loss of eight wickets. England got this easy score by losing six wickets and got one ball first. However, England did not get victory easily in this match. After a good start, the England team lost some wickets continuously and their victory remained in trouble, but Ben Stokes fought till the end and gave England victory.

England got off to a solid start in front of an easy target. Captain Joss Butler and Alex Hales, while batting stormy, added half the runs in seven overs. This partnership was broken on the second ball of the eighth over. Dhananjay de Silva showed the way to the pavilion to Butler, who scored 28 runs. After that, a lot depended on Hales. But he could not complete his half-century. He got out on a personal score of 47. Hales faced 30 balls in his innings and hit seven fours and a six.

In the meantime, however, England lost a few wickets early on. Harry Brooke got out after scoring four runs. Liam Livingston also could not take his innings beyond four runs.

In the meantime, however, Stokes stood at one end. He led the team to victory while remaining unbeaten. Stokes played a match-winning innings off 36 balls with the help of two fours. Dhananjaya, Hasaranga, and Lahiru Kumara took two wickets each for Sri Lanka.

Opener Pathum Nisanka played a brilliant inning for Sri Lanka and scored 67 runs. This batsman opened the innings with Kushal Mendis adding 39 runs in four overs for the first wicket. Mendis was out on the last ball of the fourth over.

After this, the Sri Lankan team could not recover and kept losing wickets continuously. Nisanka, however, stood at one end and kept on scoring runs. Meanwhile, Sri Lanka had lost the wickets of Dhananjaya de Silva and Charitha Asalanka. Dhananjay scored nine and Asanlaka scored eight.

Sri Lanka lost its fourth wicket in the form of Nisanka. He faced 45 balls in his innings and hit five sixes in addition to two fours.