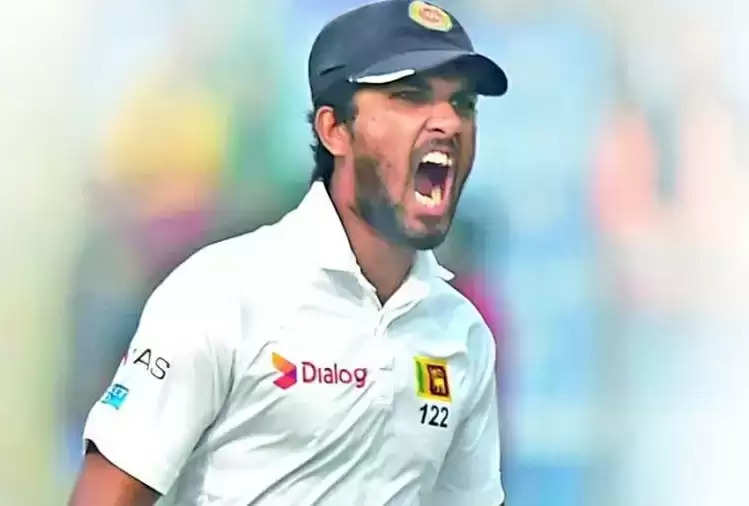 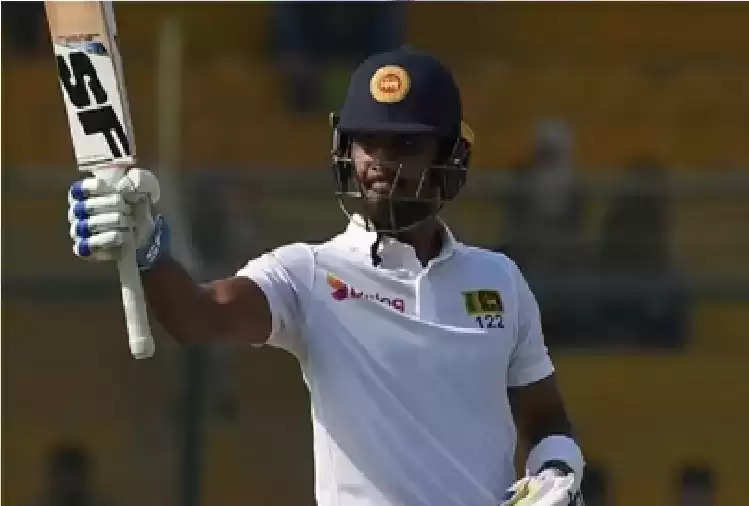 Sri Lanka made a huge total of 554 runs in the first innings in front of Australia's 364 runs on the basis of his unbeaten 206 runs.

Chandimal has become the first Sri Lankan player to score a double century against the Kangaroos, while breaking a 30-year-old record, Sri Lanka has scored the highest score against Australia. 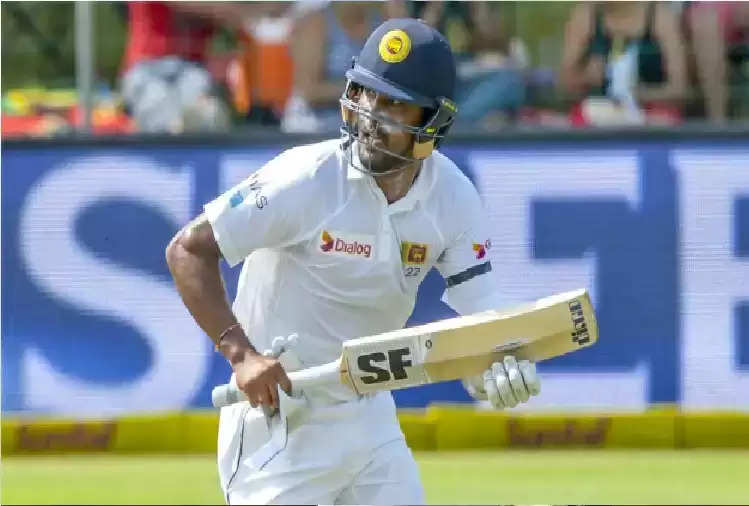 Dinesh Chandimal has become the Sri Lankan player to score the best score against Australia. He has broken the record of former captain Kumar Sangakkara.

Sangakkara had played an innings of 192 runs in 2007 against Australia in his best performance.