Dhoni made a big disclosure, said Ravindra Jadeja knew from last year that he would captain CSK! 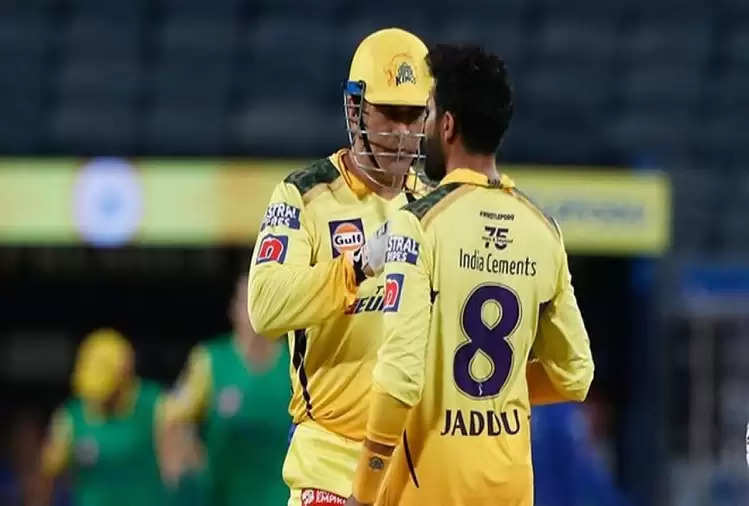 MS Dhoni claims that Ravindra Jadeja knew from last year that he would captain Chennai Super Kings in the Indian Premier League (IPL) 2022 season. Speaking after CSK's 13-run win over SRH, Dhoni revealed that the change of captaincy between him and Jadeja was gradual. 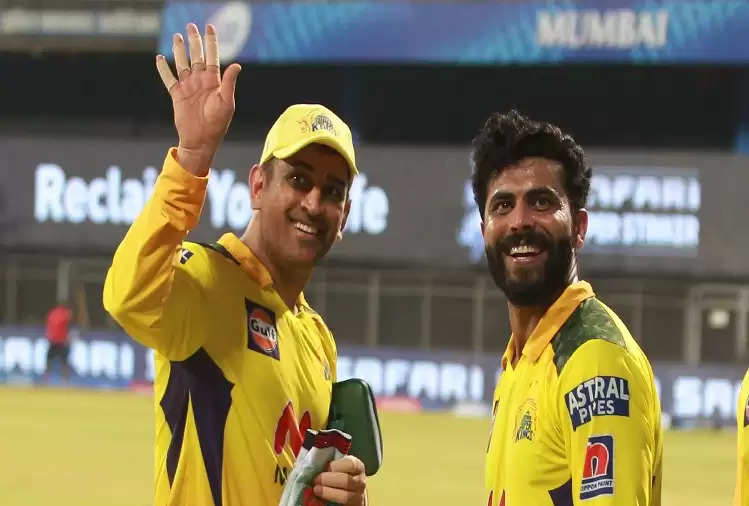 The 40-year-old revealed, "This year it was a gradual change between me and Jaddu. He knew from last season that he would be given the captaincy this year."

The CSK skipper continued, "He knew and had enough time to prepare, the important thing is that you want him to lead the team and I wanted that change to happen."

Earlier, fans had questioned CSK's approach as they named Jadeja as the new captain two days before the start of the new season.

While Jadeja had earlier claimed that he came to know about the change in captaincy a few months before the start of the IPL 2022 season. 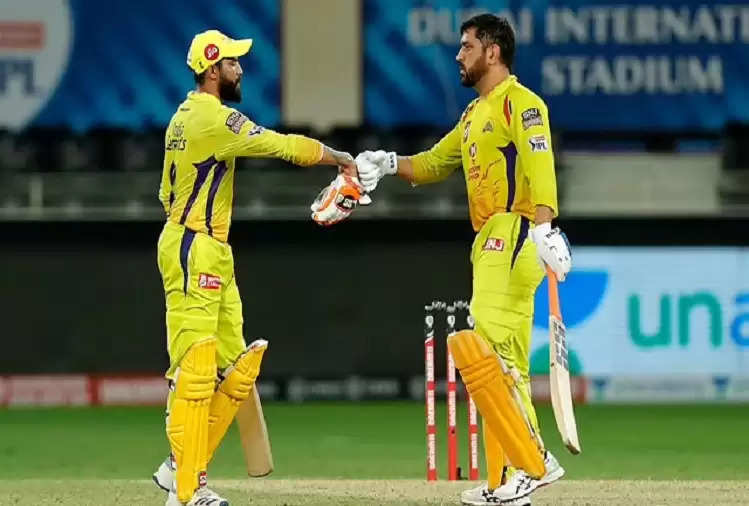 Speaking at a post-match press conference after losing to Lucknow Super Giants earlier in the season, Jadeja said, "Yes, I am preparing as he told me a few months back. Mentally, I am ready to lead. There was no pressure on me. I was just believing in my instinct and thinking that whatever thought came to my mind, I would go with it."