Despite KKR's defeat, the King of Bollywood Shahrukh Khan praised the players 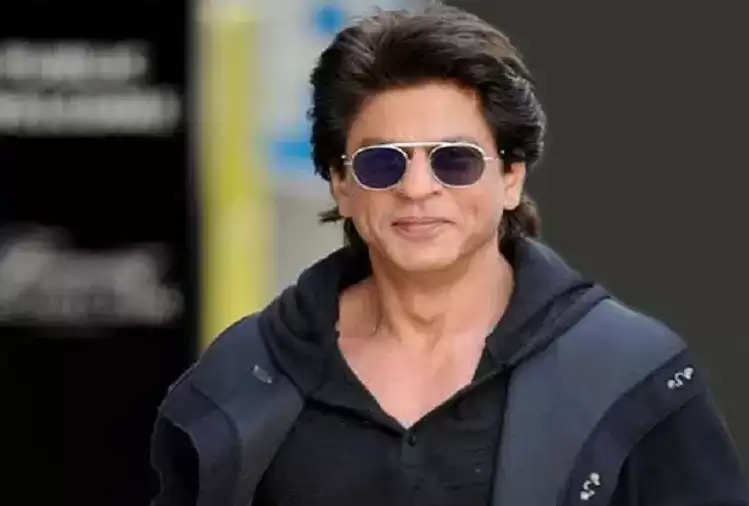 In IPL 2022, two-time champions Kolkata Knight Riders suffered a seven-run defeat in a close match against Rajasthan Royals on Monday in front of the deadly bowling of Yuzvendra Chahal (five-wicket). 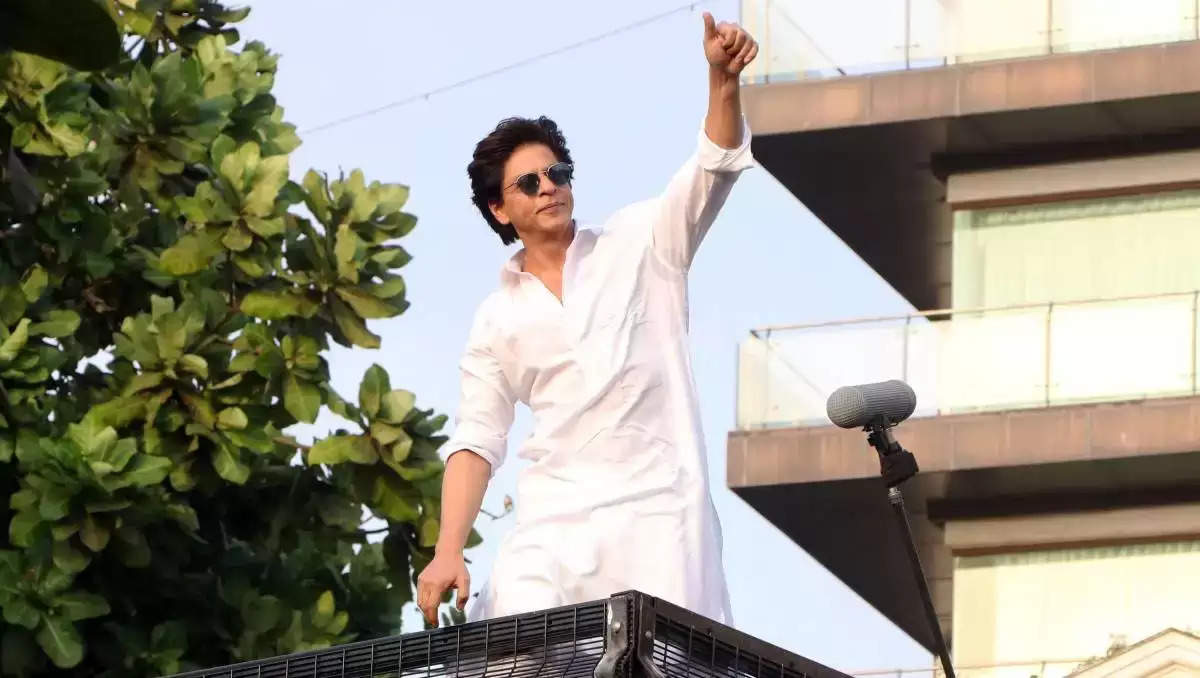 Despite this loss, KKR co-owner and actor Shah Rukh Khan has heaped praise on the team. The King of Bollywood Shahrukh Khan has tweeted in this regard. He praised the Kolkata Knight Riders team on Twitter.

He congratulated Sunil Narine and McCullum for their personal achievements. The star actor of Bollywood said that the team need not be disappointed with this defeat.

Well played boys. Stupendous effort by @ShreyasIyer15 @AaronFinch5 @y_umesh congrats to #SunilNarine for the 150th match & @Bazmccullum for that innings 15 yrs ago. I know we lost but if we have to go down this is the only way to do it! Keep ur chins up….

Shahrukh tweeted that well played boys. Congratulations to Sunil Narine on the 150th IPL match. Congratulations to coach Brendon McCullum on completing 15 years of his scintillating 158 runs. Through this tweet, he has always advised the players to keep their heads high.