Deepak Chahar's sister teased him and said- 'Take care of your back during the honeymoon, we have to play the World Cup ahead'!

Team India and Chennai Super Kings fast bowler Deepak Chahar married his girlfriend Jaya Bhardwaj on 1 June in a grand ceremony at a hotel in Agra. Their wedding was a two-day event consisting of Haldi, Sangeet, and Mehndi ceremonies. The event took place at the Jaypee Palace Hotel in Agra and was attended by friends and family members including his cousin and Team India cricketer Rahul Chahar. 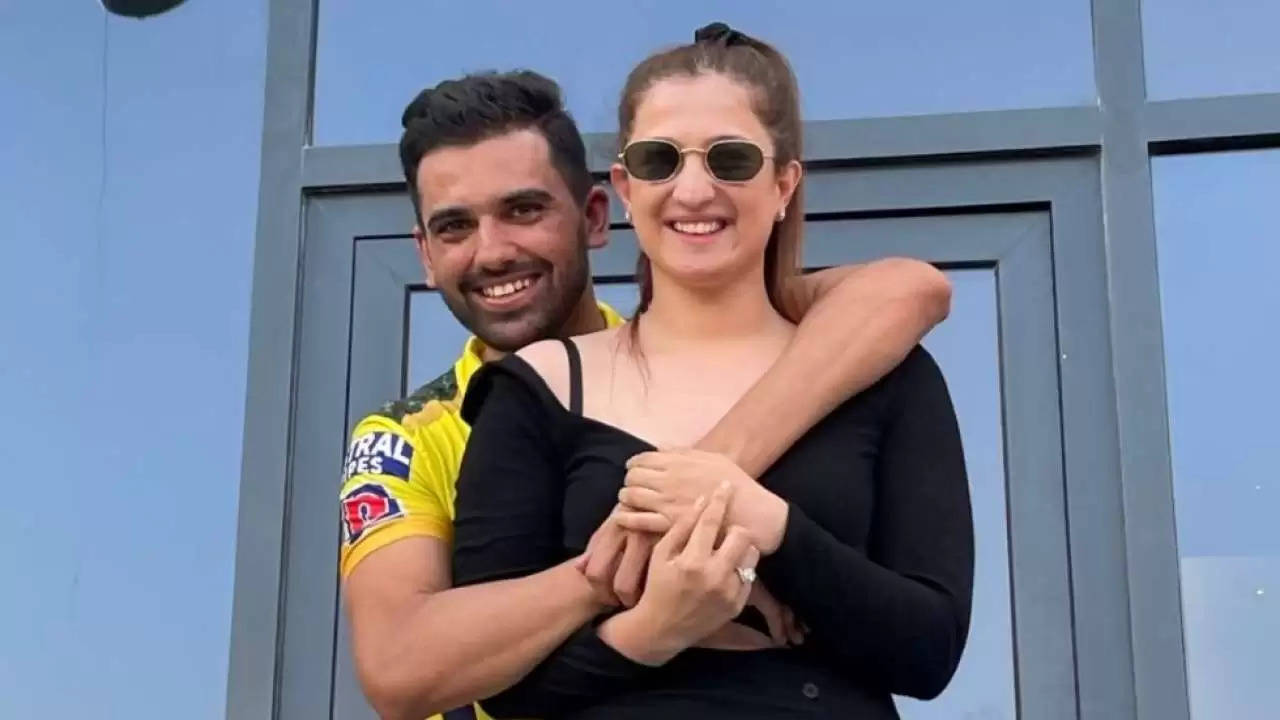 Interestingly, Deepak's actress sister Malti Chahar, who came into the limelight as a mystery girl during an IPL game, took a jibe at the CSK pacer's advice. Deepak Chahar missed IPL 2022 and is currently out of action due to a back injury.

With the ICC T20 World Cup 2022 scheduled to be played in Australia later this year, Malti advised Deepak to take care of his back during his honeymoon.

She posted on Instagram, "Ab ladki hui humari... Happy married life to you guys @deepak_chahar9 Please take care of your back during your honeymoon...we have the World Cup ahead." 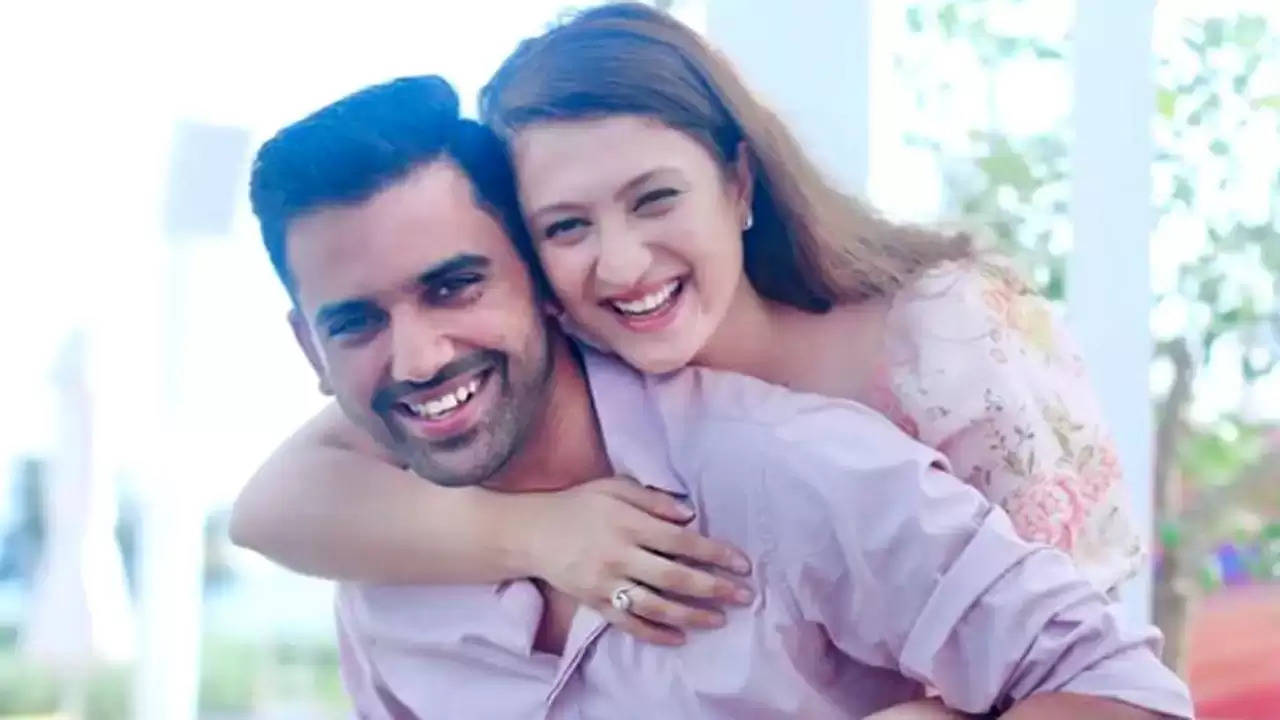 Notably, Malti, who is a model, will soon be making her acting debut in a Bollywood film. The name of the movie is 'Ishq Pashmina'. It will be a love story which also stars Bhavin Bhanushali, who will be seen in 'De De Pyaar De, 'Velpanti' and 'A.I. She was seen in SHA: My Virtual Girlfriend.

Meanwhile, after the wedding, Deepak and Jaya flew to Delhi, where they held a reception party on June 3 (Friday) at the Kamal Mahal of the ITC Maurya Hotel. Notably, former and current CSK stars like Suresh Raina, Robin Uthappa, and Piyush Chawla participated in the grand event.

It was speculated that CSK skipper MS Dhoni and former India captain Virat Kohli would also attend the reception party. However, it is not yet known whether both the cricket superstars reached this function or not.