DC vs RR: Corona's shadow over Delhi before the match against Rajasthan, coach Ricky Ponting will not be present in the stadium, know the reason? 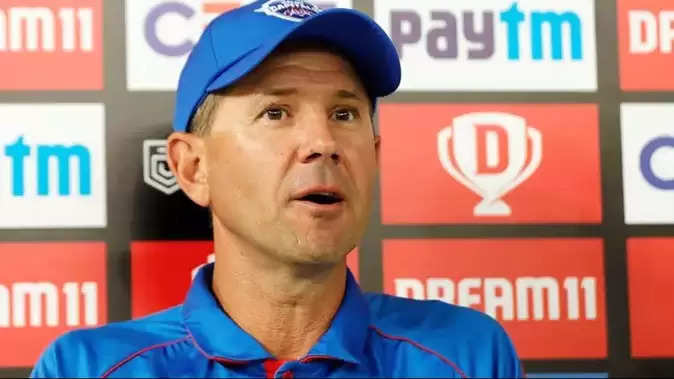 The threat of Corona has once again started looming in the camp of Delhi Capitals. A member of the team's head coach Ricky Ponting's family has been found corona infected. This member stayed in the hotel along with Ponting. In such a situation, Ponting has been asked to stay away from the Delhi vs Rajasthan match to be held today. Also, the corona infected member has been isolated and the medical team is taking care of him. 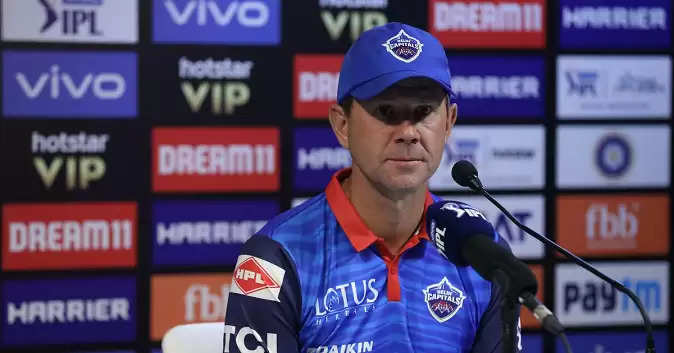 Today the match between Delhi and Rajasthan is to be held at Wankhede Stadium in Mumbai. Many cases of corona have been reported in the Delhi team in the last few days. On 15 April, the team's physio Patrick Farhart was first found to be Corona positive. After this, on April 16, Delhi's sports massage therapist Chetan Kumar was also found infected.
On April 18, the corona report of Australian all-rounder Mitchell Marsh, team doctor Abhijit Salvi, social media content team member Akash Mane also came positive. On 20 April, another player of Delhi's team Tim Seifert of New Zealand was found corona infected. Now a member of Ponting's family has also been found infected. The total number of infected in Delhi Capitals' camp has gone up to seven. Although Ponting's corona report has come negative twice despite the family member coming positive, but in view of the interest of the team, the management and medical team have asked him to remain isolated for five days, as he was a close contact of that member. So he will not be present on the field in today's match.
The sword was also hung on the Delhi vs Punjab match on 20 April after Mitchell Marsh and Seifert were found corona infected. However, apart from Siffert, the rest of the staff and players came negative. In such a situation, first the venue of the match was changed from Pune to Mumbai, then the match was also organized. Delhi had won it. Players of both the teams were forbidden from shaking hands with each other after the match.

After the match, Delhi Capitals captain Pant had told that the match was being postponed after Seifert was corona positive, but we gathered courage and landed on the field. After this, today's match against Rajasthan was also to be held in Pune, but that too was shifted to Wankhede Stadium in Mumbai. Now after the report of Ponting's family member came positive, the team is once again in danger. 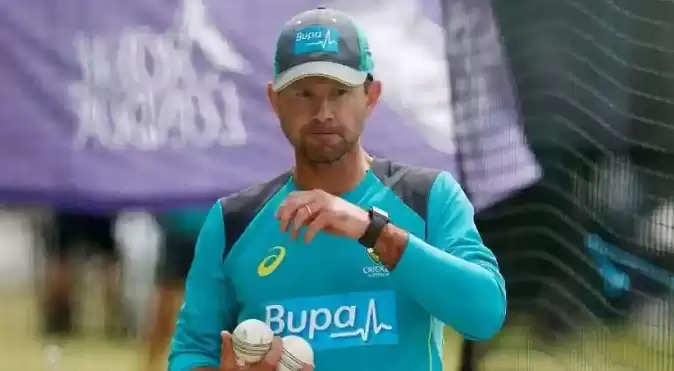 Many cases were also reported last season
Last season too, the tournament was postponed after 29 matches after corona cases surfaced in several teams. After this the tournament was postponed in May.
In the 14th season of IPL i.e. last season many players, coaches and other staff were found infected.
Varun Chakraborty and Sandeep Warrior of Kolkata were first hit by Corona.
After this the match between Kolkata and Bangalore was postponed. After this the Delhi team was quarantined.
Amit Mishra of Delhi was also found corona infected. At the same time, Chennai's bowling coach Lakshmipathy Balaji and Sunrisers Hyderabad's Wriddhiman Saha also came to Corona positive.
After so many cases came to light, the IPL was postponed. The remaining 31 matches of the 14th season were held in the UAE in September-October.