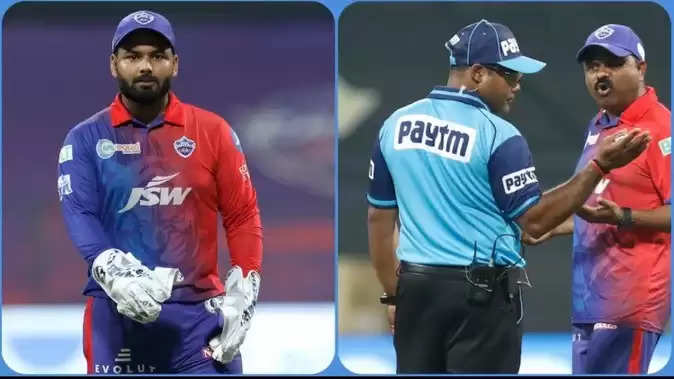 In IPL 2022, Delhi Capitals assistant coach Praveen Amre has been banned for one match and his entire match fee has also been deducted. Coach Amre had clashed with the umpire in the match against Rajasthan. It has been considered a second level offense under the IPL Code of Conduct and action has been taken against them. Pant has been fined 100% of the match fee. At the same time, Shardul has been fined 50 percent of the match fee. During the match against Rajasthan, Amre went to the ground and started arguing with the umpire, while captain Pant asked his batsmen to come back. At the same time, Shardul Thakur was also angry with the decision of the umpire and was supporting Captain Pant. The whole thing happened in the last over of the match, when McCoy's full toss ball was above the batsman's waist, but the umpire did not give him a no ball. At this time, Delhi needed 18 runs in three balls to win, if the umpire had called it a no ball, then the match could have been easier for Delhi, but it did not happen. 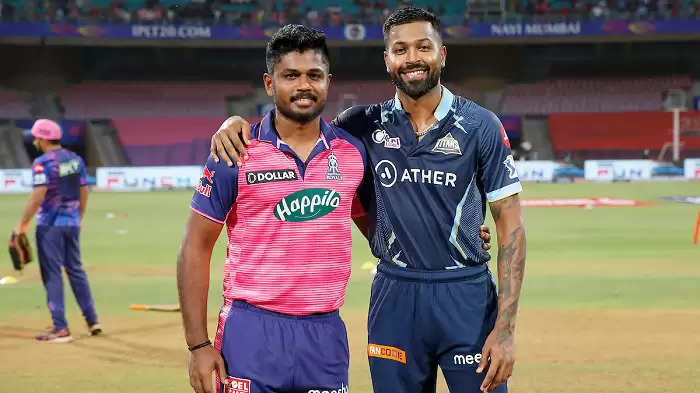 What is the whole matter?
Delhi had to score 36 runs in the last over to win. Rajasthan captain Sanju Samson called in Obed McCoy to bowl. Rovman Powell hit sixes in the first three balls. There was controversy over McCoy's third ball. He bowled a full toss ball which looked like a no-ball. The umpire did not give a no-ball and did not even consult the third umpire. Seeing this, Rishabh Pant got furious.

Butler explained to Pant
Pant asked both his batsmen Rovman Powell and Kuldeep Yadav to come out. Many players were continuously demanding no-balls from behind Pant. Pant looked furious. Jos Buttler, the player of the opposition team standing on the boundary, went in front of him and explained to him. Meanwhile, the team's assistant coach Praveen Amre ran to the ground and started talking to the umpires. Seeing the way Rovman Powell was playing, it seemed that he could hit six sixes in six balls. However, it was very difficult to do so and he did not get success in it. In the next three balls, Powell could score only two runs and was also out.

Debate damages Delhi
Rovman Powell was in great rhythm in this match and had hit three sixes in three balls of the last over. The bowlers were under pressure. Because of this, the third ball kept on being a no ball. In such a situation, due to the drama of Pant and other players of Delhi, the match was stopped and Powell's rhythm was broken. At the same time, the bowler got a chance to rest and the pressure on him was reduced. Because of this, only two runs were scored in the next three balls and one wicket also fell. 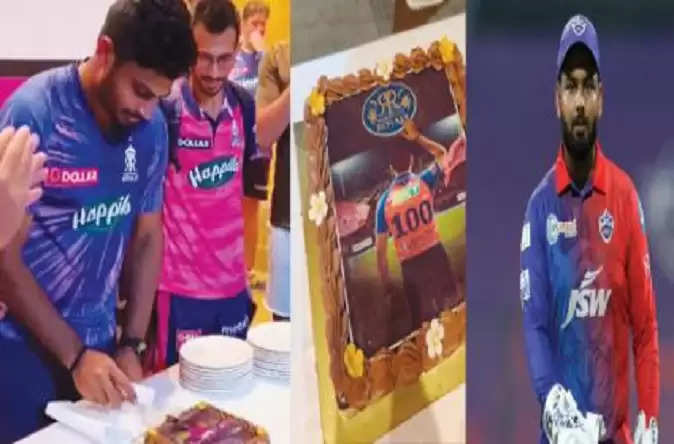 What did Rishabh Pant say?
After the match, Pant said, "I think the Rajasthan bowlers were bowling well throughout the match, but in the end Powell gave us a chance. The no-ball was valuable to us, but it is not in my control." Frustrated but can't do much about it. Everyone in the dugout was disappointed. Everyone saw it was a no-ball. I think the third umpire should have intervened and said it was a no-ball. It's the ball. It was obviously not right to send Amre on the field, but what happened to us is also not right."