Cristiano Ronaldo to Virat Kohli: These sports players have the most followers on Instagram! 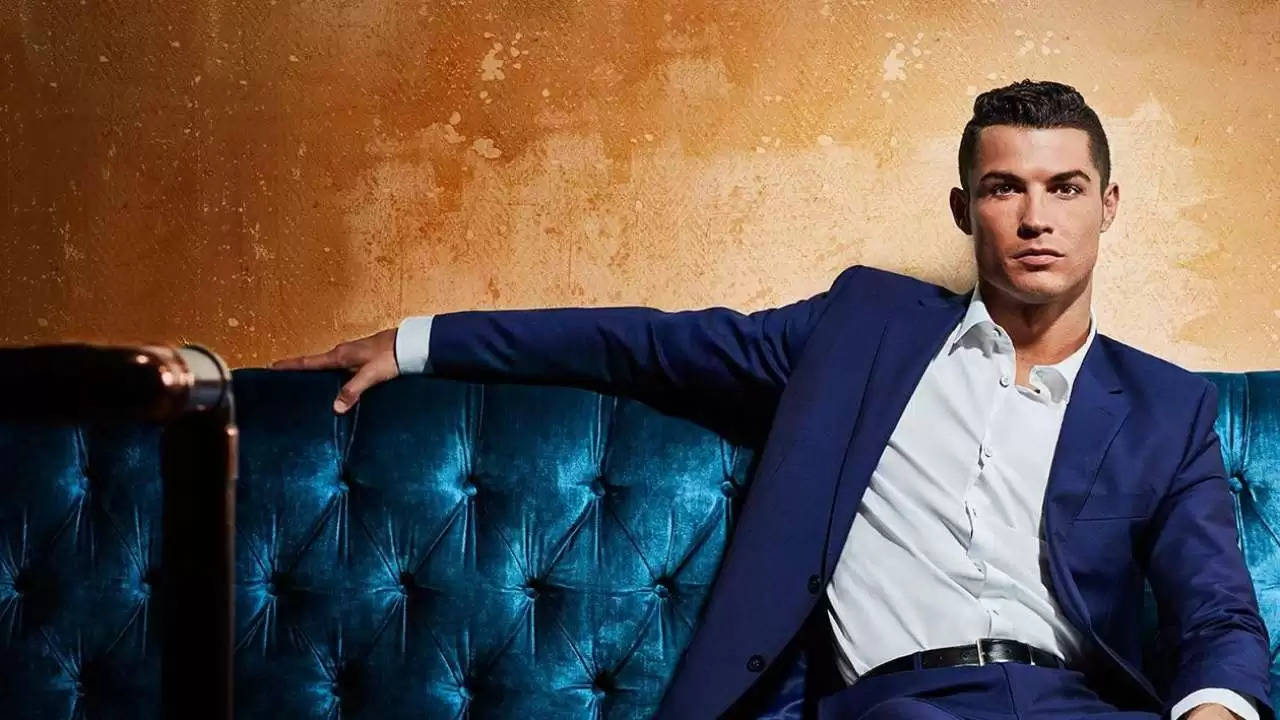 Five-time Ballon d'Or winner Cristiano Ronaldo on Monday became the first person to achieve 500 million Instagram followers. Ronaldo is also quite popular on other social media platforms such as Twitter (105 million followers) and Facebook (154 million followers), and he is currently one of the highest-paid athletes on Instagram. Apart from Ronaldo, there are other sports personalities who have a huge fan following on the social media app.

Here are the most followed athletes on Instagram in 2022. 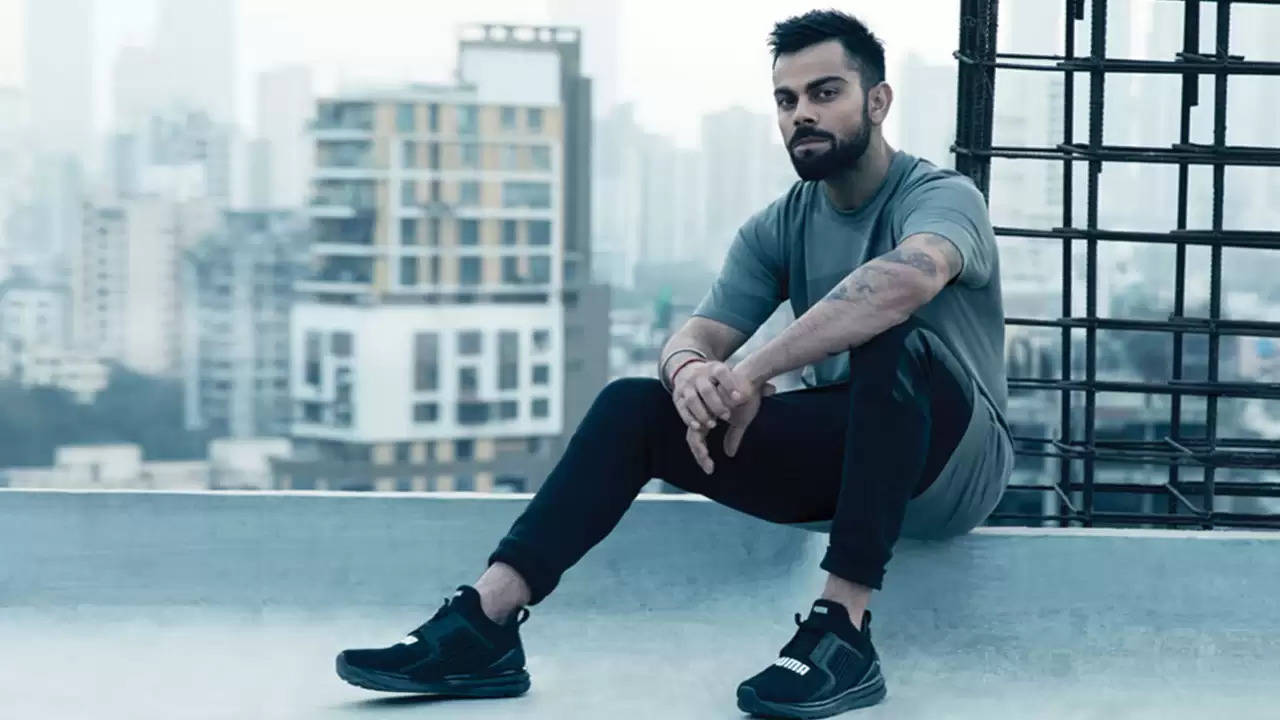 Ronaldo is the most followed athlete and most followed person on Instagram. The five-time Ballon d'Or winner shared pictures of his training, family life, and the products he endorses. Ronald currently has 501 million followers on Instagram.

Lionel Messi is the second most followed player in the world on Instagram with 377 million followers. The soccer star updates his fans on a daily basis with posts about his training, time with his family, and promotion of his own brand.

Former Indian captain Virat Kohli, one of the greatest cricketers of today's generation with a global fan base of 224 million followers, is third on the list. Apart from being the best at what he does, Kohli also advertises his brand on social media and is regarded as one of the best in the game.

PSG's number 10 on the fourth spot in the list of most followed athletes has made many people admire his talent, skills, and being a great footballer. Since joining FC Barcelona, ​​the Brazilian has amassed a huge fan base and is known for his parties as well as his many personal Instagram posts. This Brazilian footballer has 183 million followers on Instagram. 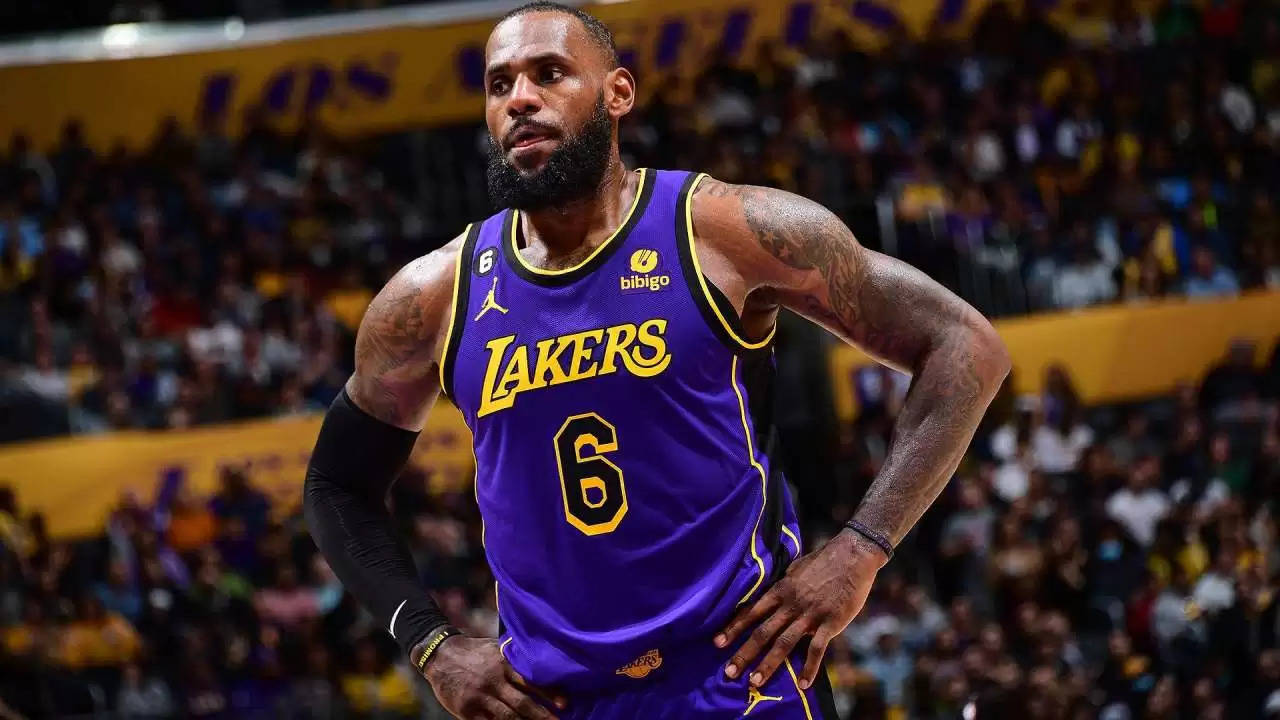 Since his high school days, LeBron James has been tremendously popular, with 137 million Instagram followers among sports/athletes. Compared to Michael Jordan and Kobe Bryant, he is widely considered the greatest basketball player of all time. American professional basketball player is better known as King James.