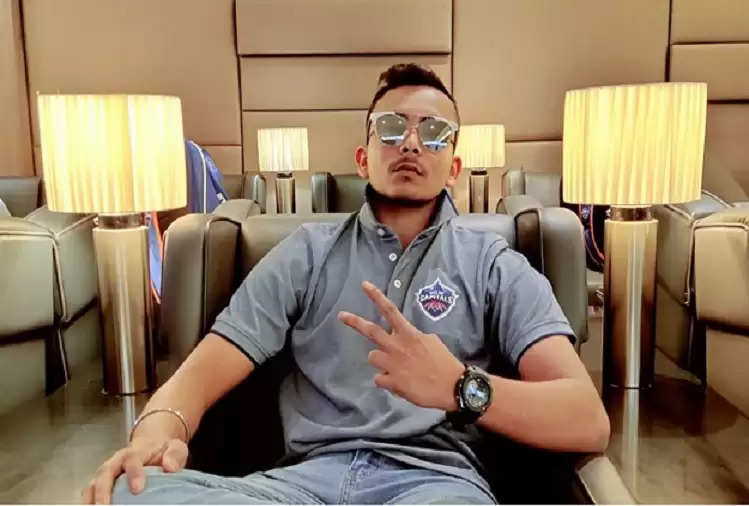 If reports are to be believed, young cricketer Prithvi Shaw has bought a new luxurious apartment in the posh area of ​​Bandra, Mumbai, which is worth Rs 10.5 crores. The Delhi Capitals star has just bought his house at the age of 22. 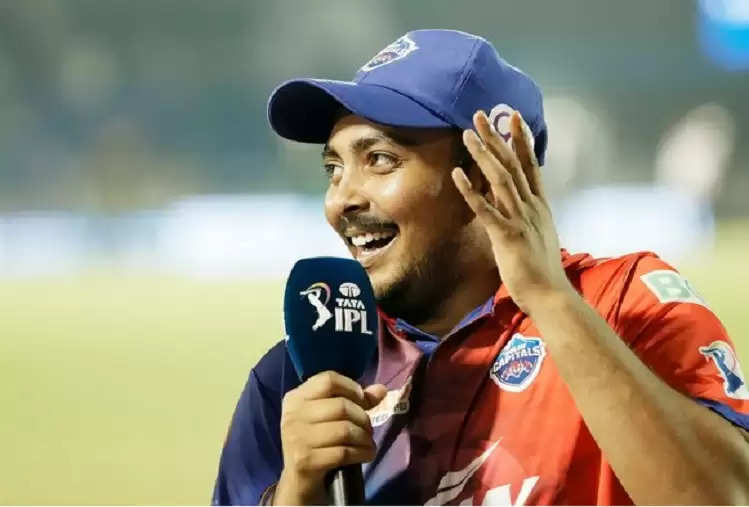 Young cricketer Prithvi Shaw, who is showing his presence in the Indian Premier League (IPL) 2022, is one of the best players in the country. 22-year-old Prithvi Shaw has bought his house in the Bandra area of ​​Mumbai. Its cost is Rs 10.5 crore.

According to the report of Economic Times, this house built in 2209 square feet area is on the eighth floor of a posh society in Bandra.

In addition, Shaw will also get exclusive access to three car parking slots. Shaw has reportedly paid Rs 52.50 lakh as stamp duty on March 31 towards the cost of the new apartment, while it was registered a few days back on April 28. The property is developed by Pyramid Developers and Ultra Lifespaces.

Shaw has been offered Rs 7.5 crore for this season. 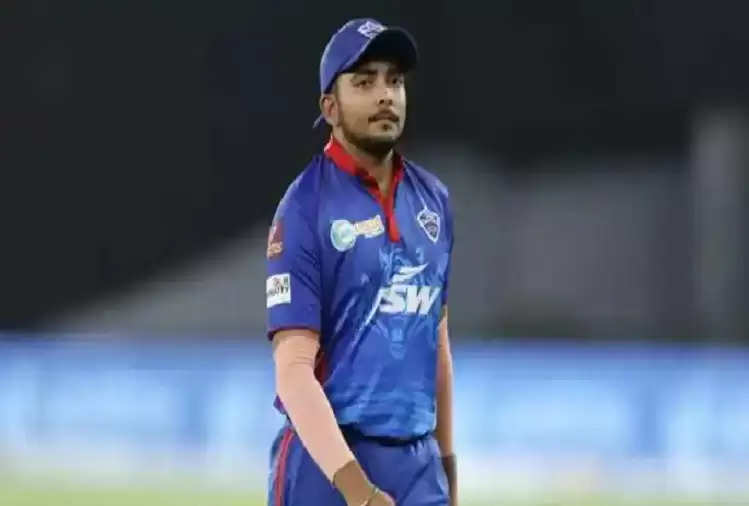 Nonetheless, scoring just 259 runs in nine matches at an average of 28.78 and a strike rate of 159.88, the youngster has done well, including two half-centuries, and his highest score is 61. This season he was retained by Rishabh Pant's team for Rs 7.50 crore. In all five seasons, the young prodigy has earned Rs 12.30 crore from Delhi Capitals, and interestingly, he has spent almost all on this luxurious property.