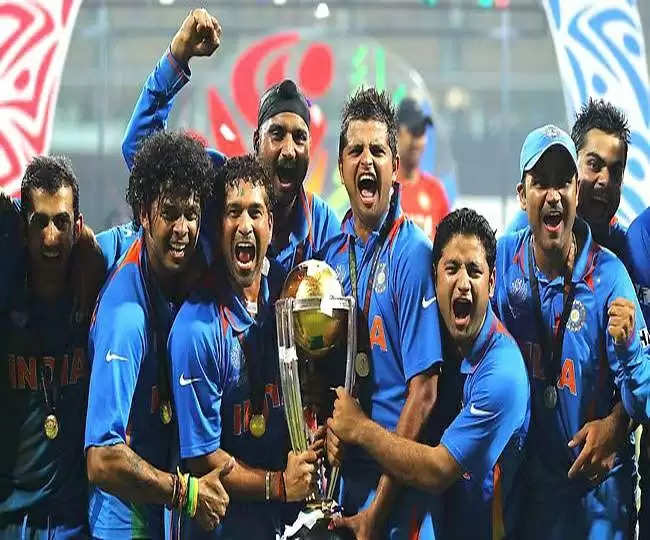 The ODI World Cup 2023 is to be held in India this year. All the teams have started preparing for this World Cup.

The Indian team has got two new stars before the ODI World Cup. Shubman Gill and Mohammad Siraj are doing wonders in ODIs this year.

Both players performed brilliantly in the ODI series against Sri Lanka and New Zealand. Siraj specializes in wreaking havoc with the new ball.

Shubman Gill has scored a double-century, he is capable of playing long innings. Both these players can become matchwinners for India in ODI World Cup.