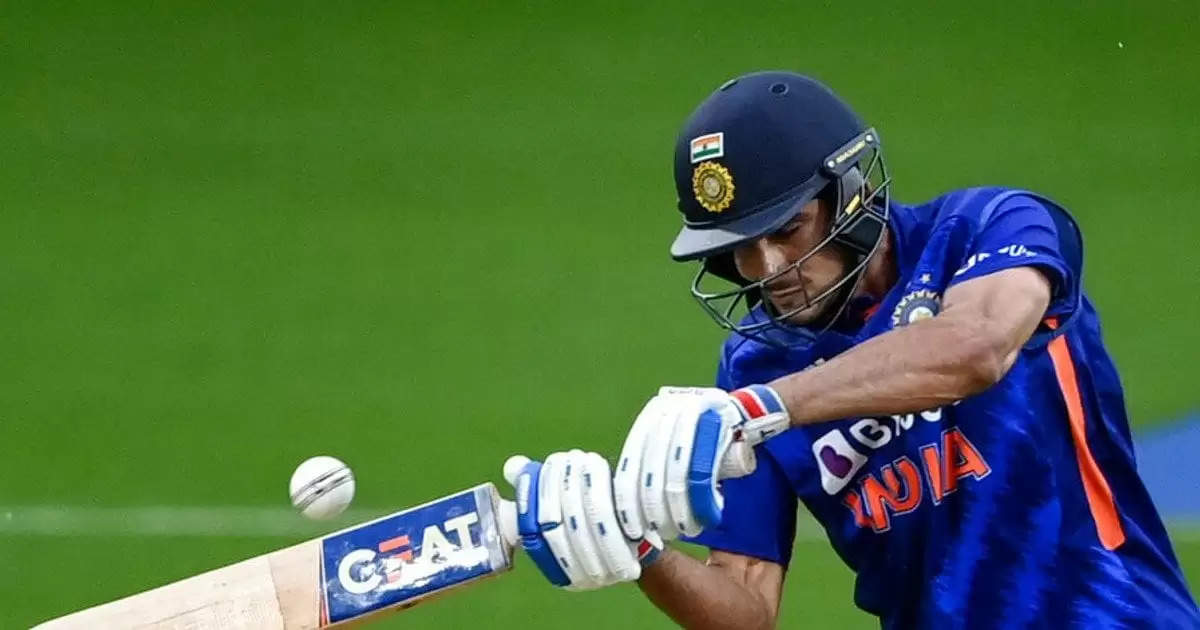 Shubman played an inning of 116 runs in 97 balls in the third ODI against Sri Lanka. Shubman hit 14 fours and two sixes in his innings, and Rajita sent him to the pavilion.

This was the second century of Shubman's ODI career, his first international century on Indian soil. Earlier, Shubman had scored a century against Zimbabwe on his ground.

Shubman shared a 131-run partnership with Kohli in 110 balls. Before the series, Captain Rohit preferred Shubman over Ishaan Kishan. Hitman had said that considering Shubman's recent performance, he should get a chance

Now Shubman has lived up to Rohit's expectations by performing well in the series. Shubman scored 207 runs in three matches at an average of 69, including a century and a half-century.