Cricket Update : Shami got divorced after marrying a cheerleader 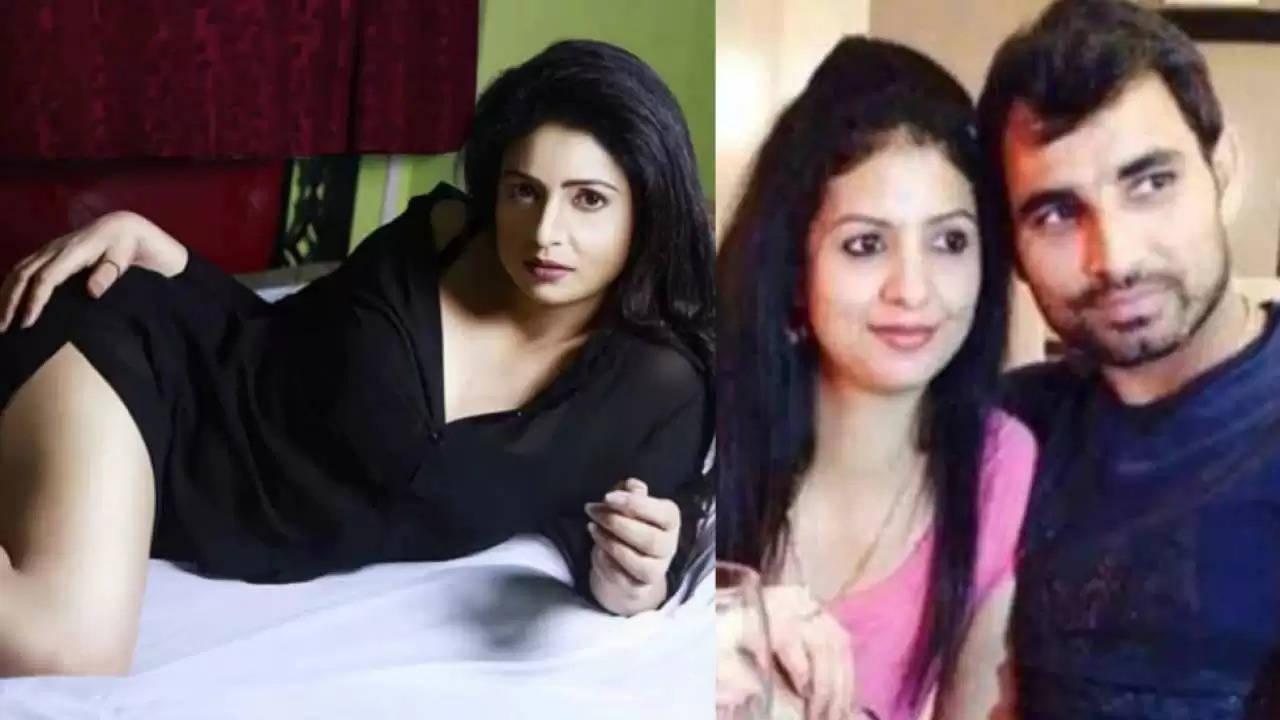 Shami and Hasin met during the IPL and later both got married. Hasin Jahan left her job after marriage and started living with Shami.

Shami and Hasin Jahan also became the parents of a daughter, but after this, there was a dispute between the two. Hasin Jahan made many serious allegations against Shami, but all the allegations were baseless.

Shami was acquitted, but after this, both of them got divorced. Now the Calcutta High Court has asked Shami to pay alimony of Rs 1.30 lakh per month to Hasin Jahan.