Cricket Update : Team India does not lose the ODI series in India 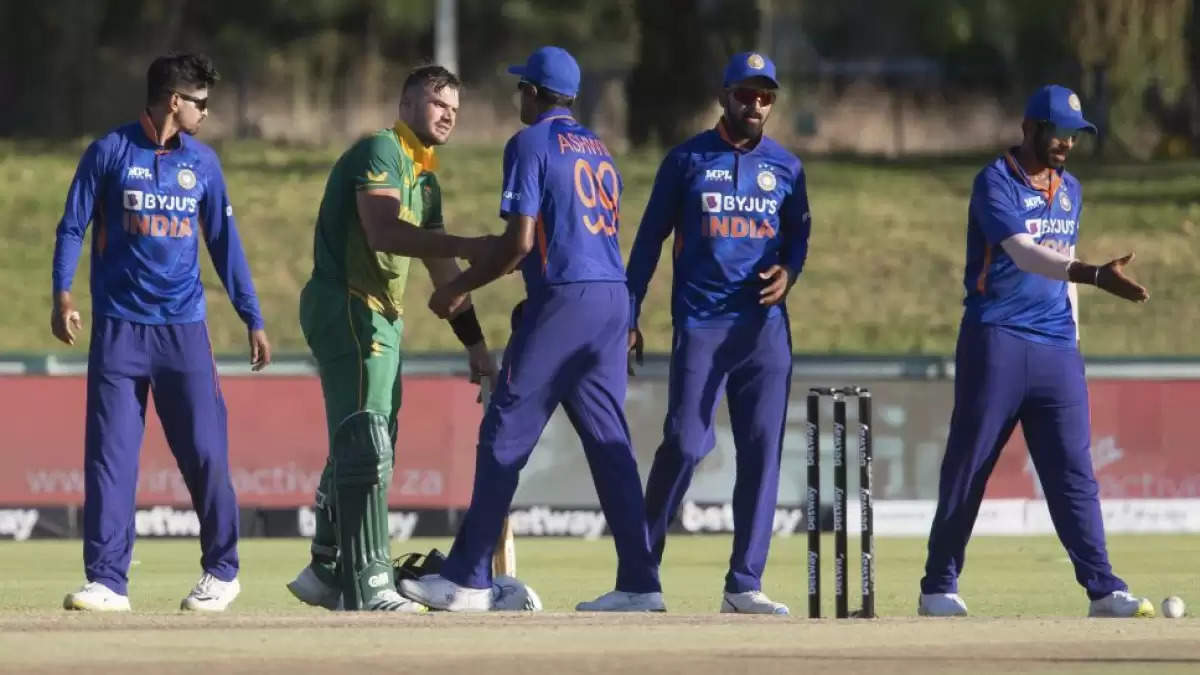 Since 2010, India has lost only three ODI series at home. During this, the Indian team has won 23 ODI series.