Cricket: The world's richest board BCCI is making a mistake! Not appointed the fifth selector in the last 5 months

The world's richest board BCCI is making a mistake! Not appointed the fifth selector in the last 5 months 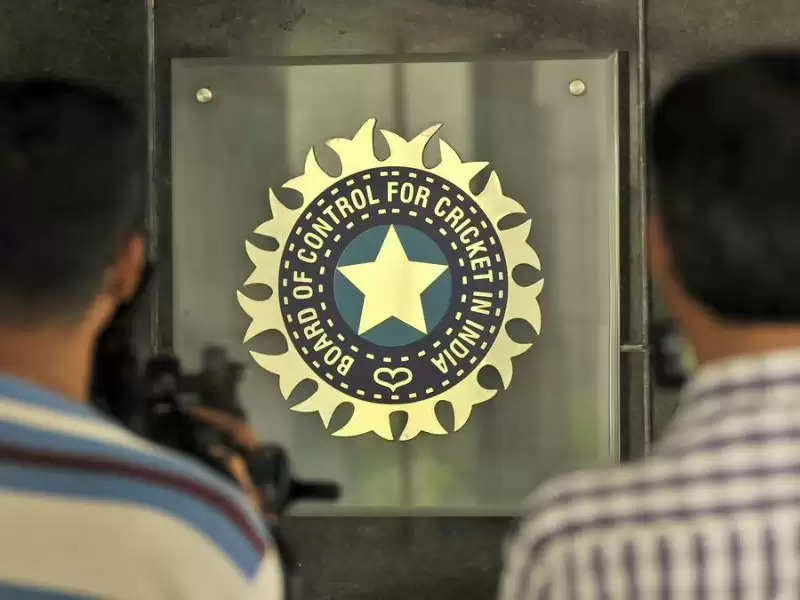 BCCI is the richest cricket board in the world. Its dominance is ubiquitous. Indian cricket has reached new heights in the last two decades. India has honored the talent of young players, but the most surprising thing is that India has not had a fifth selector in the last 5 months. The BCCI only works with a committee of four selectors. 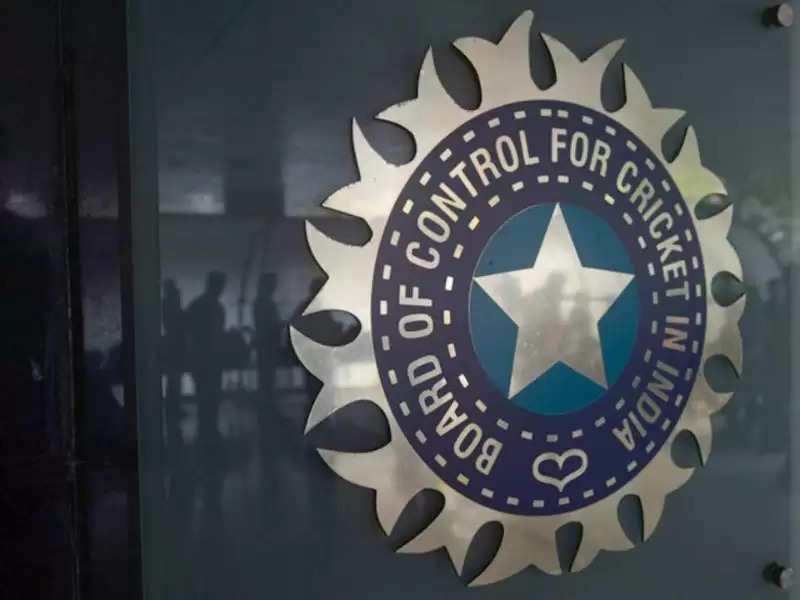 BCCI has not had a fifth selector in the last five months. The BCCI has not been able to find a selector since Abe Kuruvilla resigned from his post in February 2022. Kuruvilla left his post because he had completed a total of five years on the board's cricket committees. Since then BCCI has been selecting teams with only 4 selectors.

Chetan Sharma, Sunil Joshi, Harvinder Singh, and Devashish Mohanty are selecting teams without a 5th selector on the board. Without a selector, the selection committee selected the teams for the Sri Lanka series, followed by a tour of Ireland and England as well as the next tour of the West Indies. This is the situation when BCCI is the richest cricket board. 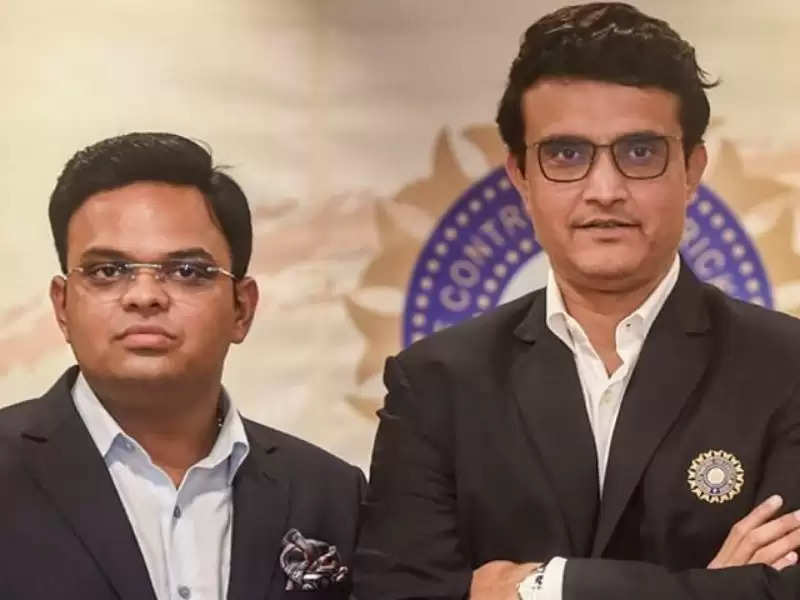 According to a report by Inside Sports, a BCCI official replied that the last 5 months have been very busy. IPL 2022, media rights tender, and other tournaments and matters have kept the board busy. We will ensure that the 5th selector is appointed before the selection of the teams for the Asia Cup and T20 World Cup.

Former India fast bowler Kuruvilla, meanwhile, is serving the board as its general manager of game development. According to the new constitution of the BCCI, no person can serve as a member of any cricket committee for more than five years. Kuruvilla had previously served as chairman of the junior selection committee for four years.