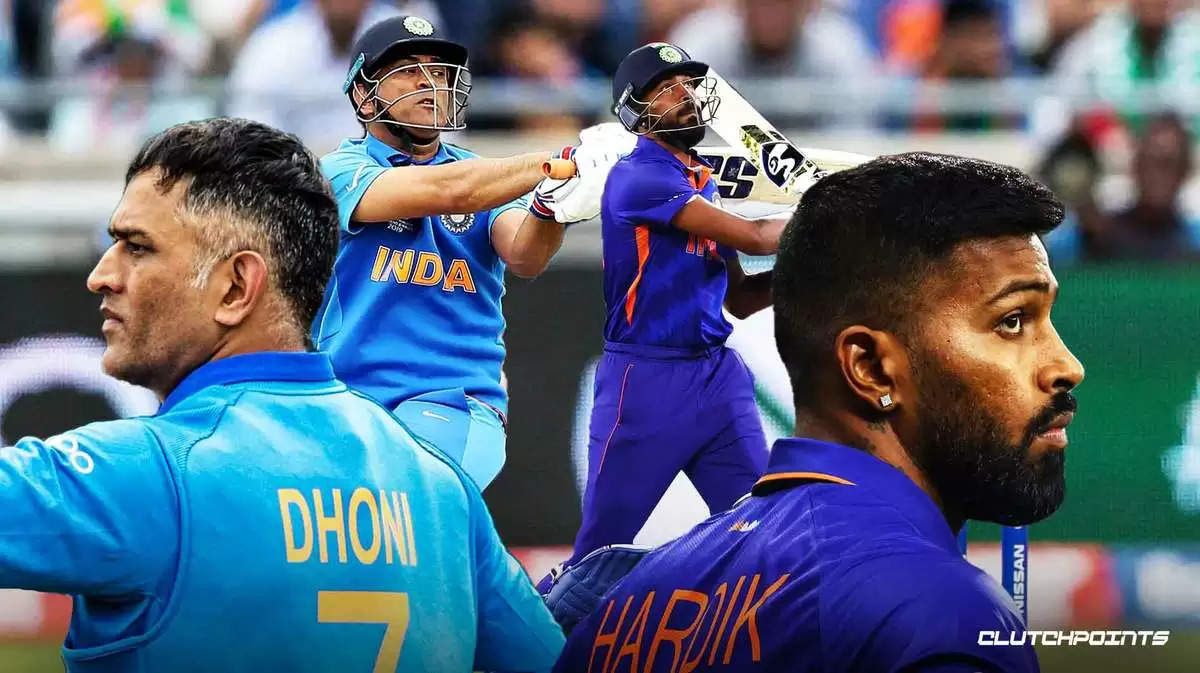 At the behest of Dhoni, Hardik chose a round corner bat, with this bat it is easy to play big shots.

In the semi-final, Hardik scored 63 runs with the same bat. Many batsmen have used different types of bats in cricket.

Matthew Hayden did wonders with the Mangus bat.

Andre Russell has played with the Black Willow bat.

Chris Gayle has also batted with the Golden Bat.

Australia's Dennis Lillee has played with an aluminum bat.