Commonwealth Games: There is tremendous enthusiasm in the audience about the India-Pakistan match, so many tickets have been sold 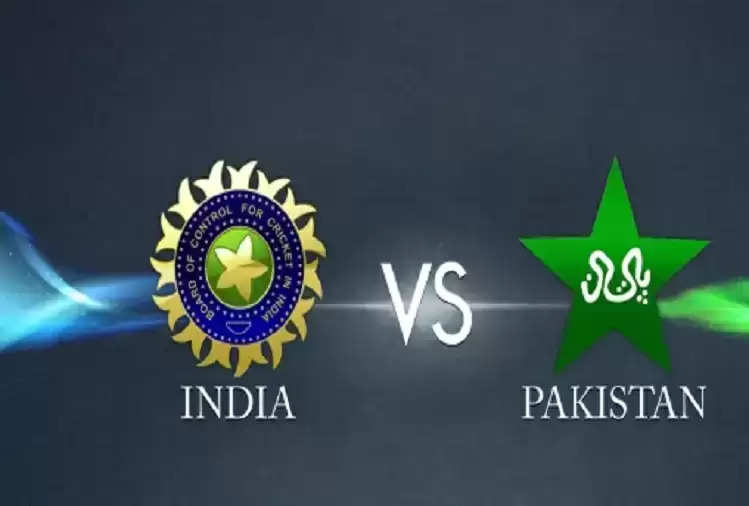 This time the audience will get to see the cricket match between India and Pakistan in the Commonwealth Games starting on 28 July in Birmingham. However, this match will be played between the women's teams of both countries. Women's cricket has also been given a place in this Commonwealth Games. 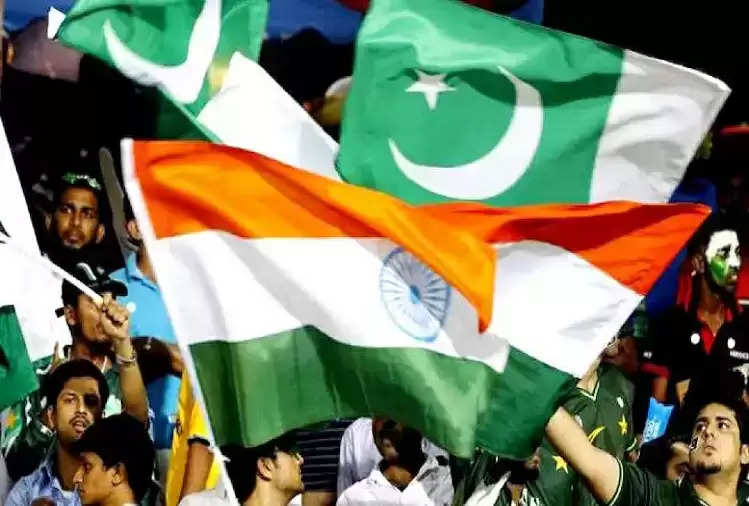 Teams from India and Pakistan are also participating in this. The match between the two teams will be played at Edgbaston, Birmingham. There is tremendous enthusiasm among the spectators regarding this match. The organizers expect the entire stadium to be full during the India-Pakistan cricket match to be played on July 31.