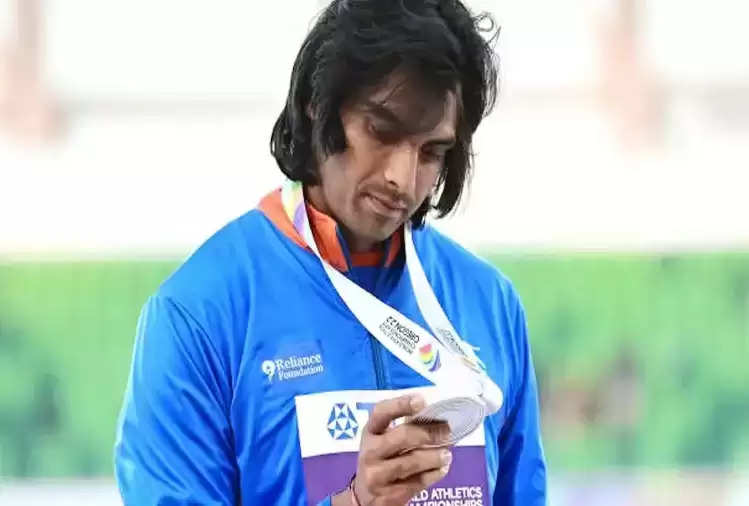 Neeraj Chopra, a strong contender for gold in javelin throw, has been ruled out of the Commonwealth Games.

They are not fit. He had recently suffered an injury during the final of the World Athletics Championships. IOA Secretary General Rajeev Mehta has confirmed Neeraj's exit from the Commonwealth Games.

Neeraj Chopra will not take part in #CommonwealthGames2022. He is not fit as he got injured in the finals of World Athletic Championship. He informed us about this: Rajeev Mehta, Secretary General, IOA to ANI

Let us tell you that Neeraj Chopra won the gold in Javelin Throw in the 2018 Gold Coast Commonwealth Games and made India proud all over the world. In the year 2018, he became the first athlete from India to win a gold medal.