Commonwealth Games 2022 medal tally: What is India's position in the points table with 5 gold, 6 silver, and 7 bronze medals? 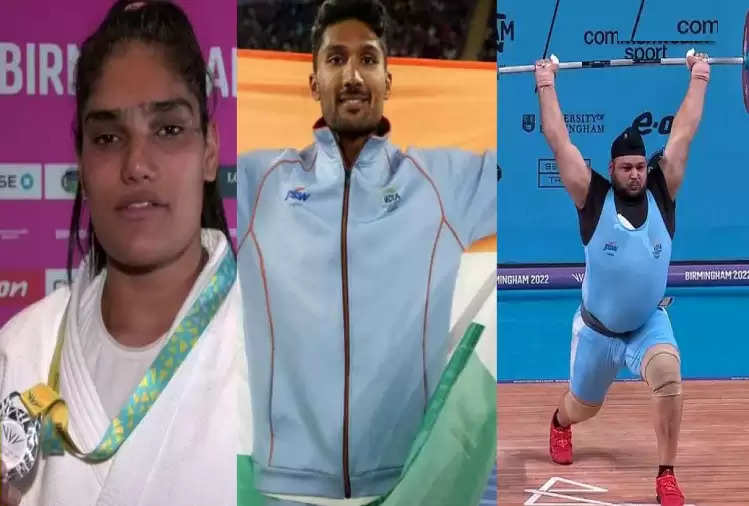 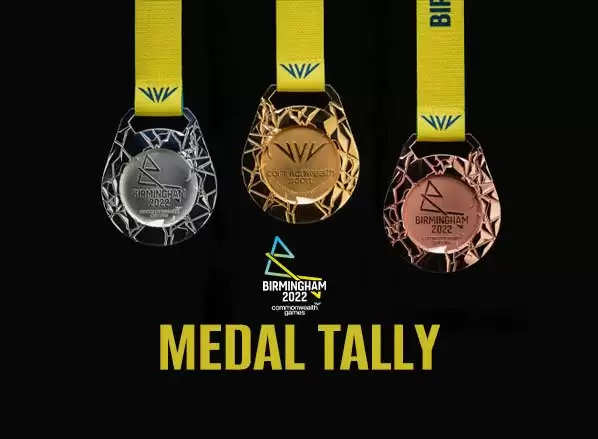 Tulika Mann won a silver medal in the women's +78kg category final on Tuesday, one of the highlights of the sixth day for India.

While India is currently ranked seventh, Australia tops the medal tally with a total of 123 medals including 46 Gold, 38 Silver, and 39 Bronze medals.

England has also crossed the three-figure mark with 38 gold, 37 silver, and 28 silver medals.

Canada is in the top three with a total of 57 medals, while New Zealand, Scotland, and South Africa are ahead of India with 36, 32, and 20 medals respectively. 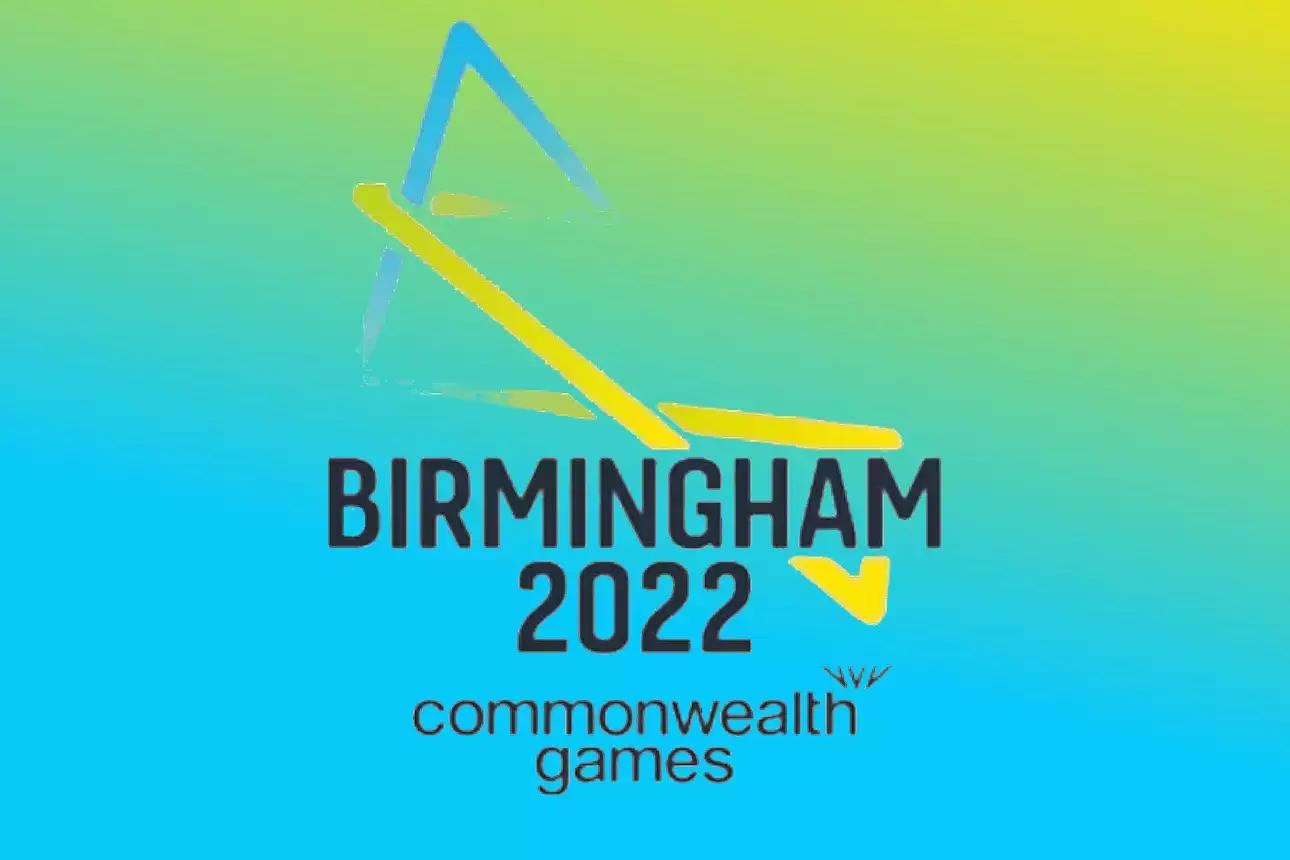 Tejaswin Shankar etched his name in the history books and became the first Indian in the history of the Commonwealth Games to win a medal (bronze) in the men's high jump. Gurdeep Singh won another bronze.