Commonwealth Games 2022: What is the position of India in the points table with 9 medals? Click here to know! 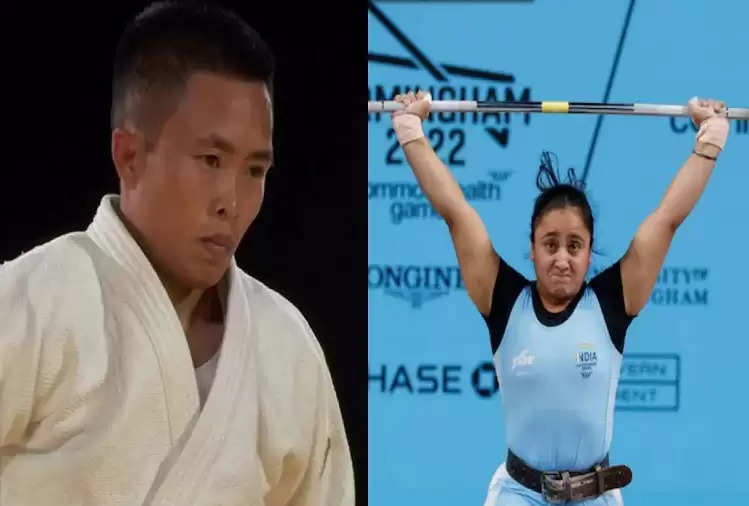 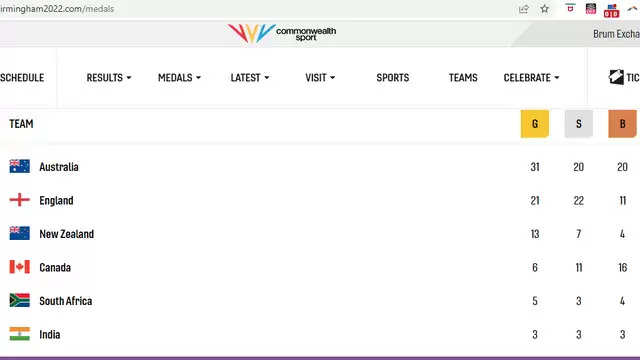 Indian shuttlers defeated Singapore 3-0 to enter the final of the mixed team events. Now they will face Malaysia in the final. The paddlers also advanced to the final in the men's event as they beat Nigeria 3-0 and will now take on Singapore for the gold medal.

With three medals to India's name, where does the country stand in the points medal tally?

The Indian team is currently in 6th position with 3 Gold, 3 Silver, and 3 Bronze medals. 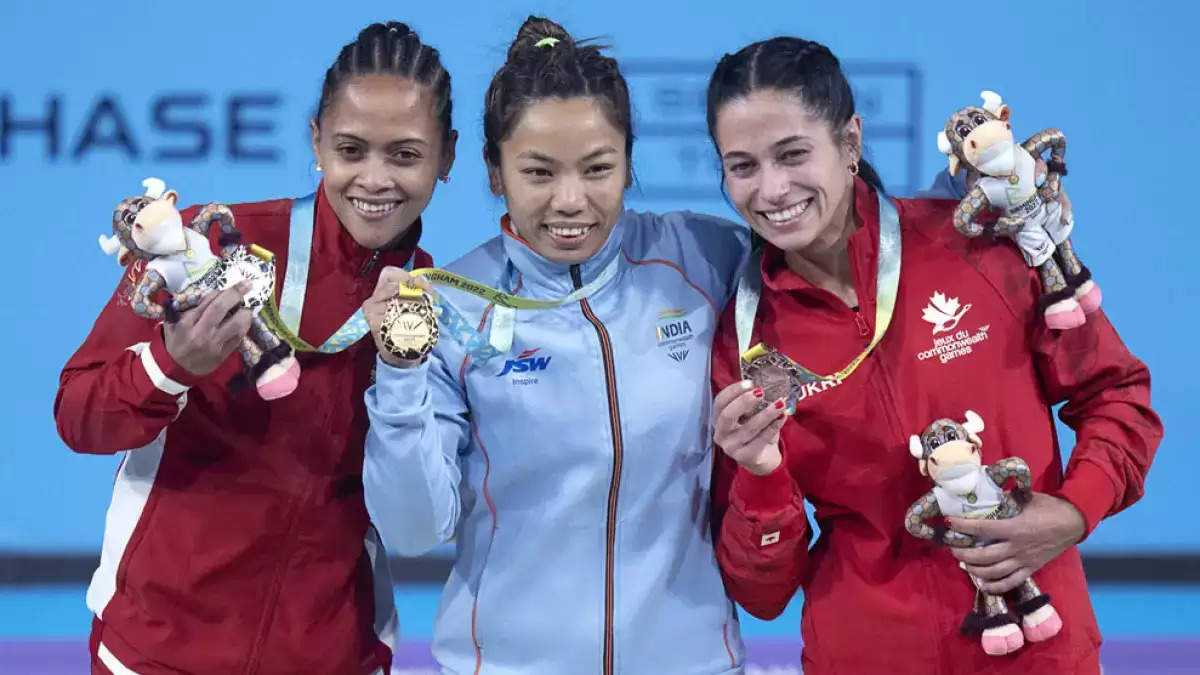 The Indian team is set to get three medals on the fifth day of the Commonwealth Games but it remains to be seen whether these will be gold or silver. Apart from this, the Indian team has many more events today in which they can win medals and the Indian team can move up the medal points table today.