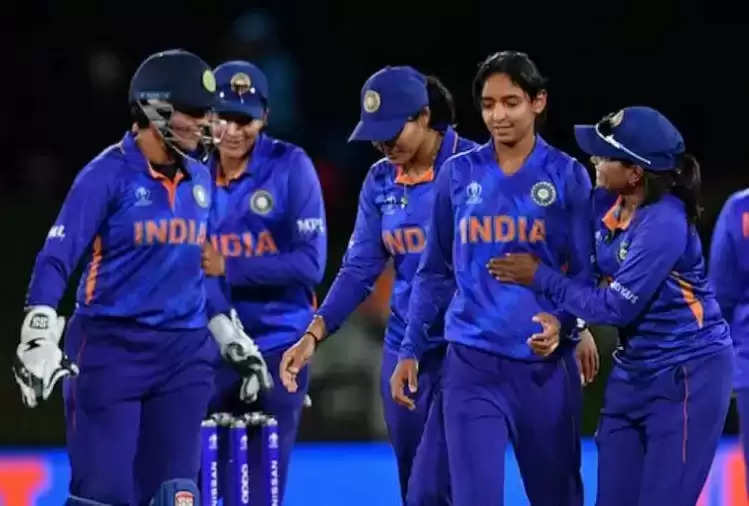 For your information, let us tell you that in the Commonwealth Games, cricket matches will be played in T20 format. The Indian team will start its campaign on July 29. India will play Australia in the first match on 29 July. The Indian women's team is in Group A. Apart from India in this group, there are teams from Australia, Pakistan, and Barbados, which are originally from the West Indies but will play under the name of Barbados.

In the group stage, the Indian team has to play one match each against the three teams in their group. If the team wins at least two matches then it will be expected to reach the semi-finals, while winning three matches will qualify directly. In the event of winning a match, it will be difficult for India to reach the semi-finals. Talking about India vs Pakistan match, this match will be held at Edgbaston on Sunday 31 July.