Commonwealth Games 2022: Indian women's cricket team only one step away from a medal, entered semi-finals 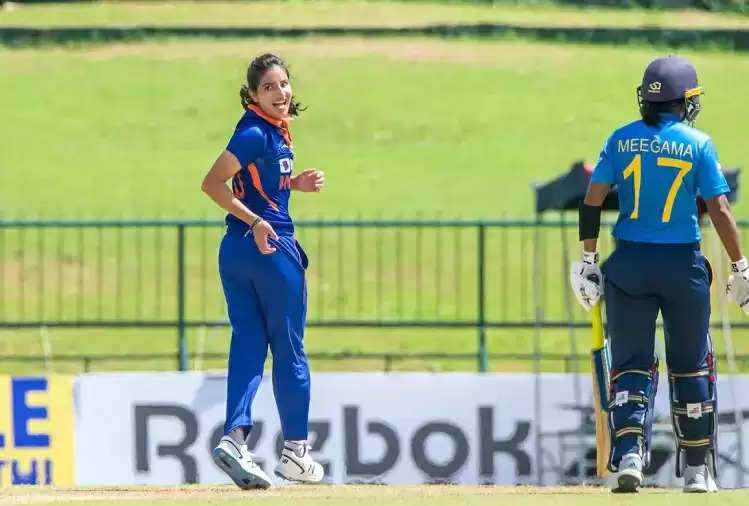 The Indian women's cricket team defeated Barbados by 100 runs to enter the semi-finals of the Commonwealth Games on Wednesday. Batting first, India scored 162 runs for the loss of four wickets. 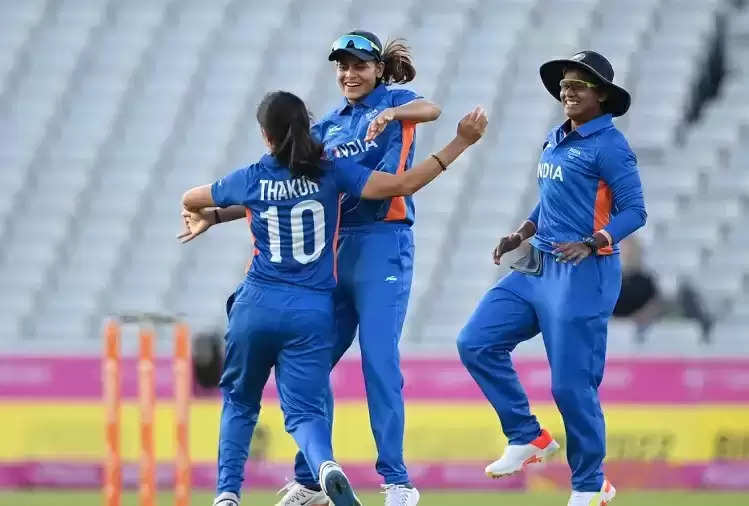 In reply, the new team Barbados could only manage 62 runs for eight wickets in the allotted overs. After Pakistan's win against Barbados, the Indian women's cricket team has reached the semi-finals and is just one step away from winning a medal. 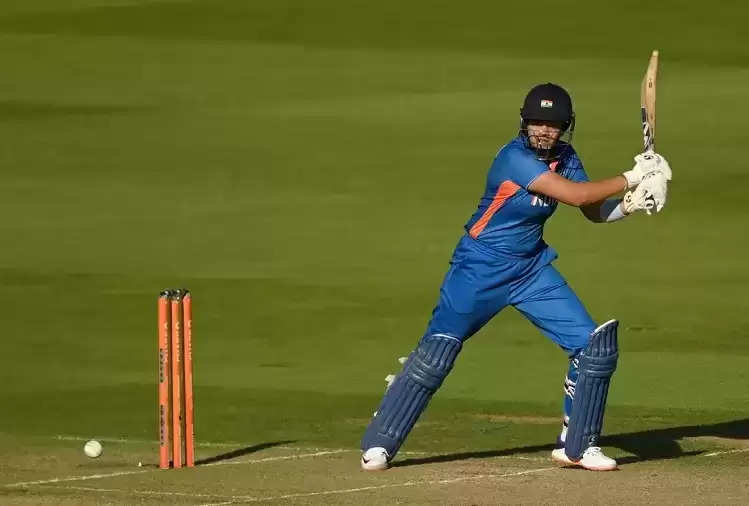 After this, Renuka Singh Thakur gave an easy victory to India while bowling killer. Renuka Singh Thakur took only 10 runs in four overs to get the highest four wickets of the opposition team. While Meghna Singh, Sneh Rana, Radha Yadav, and Harmanpreet Kaur managed to take one wicket each.