Commonwealth Games 2022: Indian team will take the field with these 11 veterans in the first T20 match 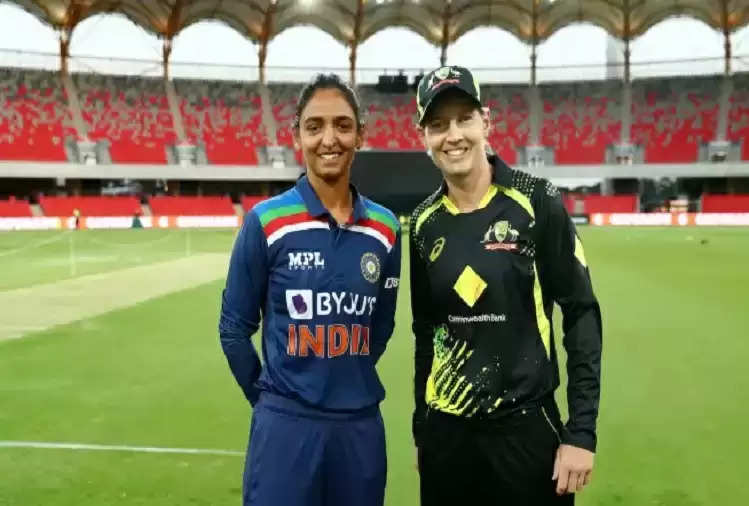 India has won the toss in the first match of the women's T20 cricket event of the Commonwealth Games 2022. Captain Harmanpreet Kaur won the toss and decided to bat first. Meghna Singh has got a chance to debut in international T20 cricket. The pair of Smriti Mandhana and Shafali Verma will open in the match.