Commonwealth Games 2022: India won three medals on the fourth day, such as the performance of Indian players 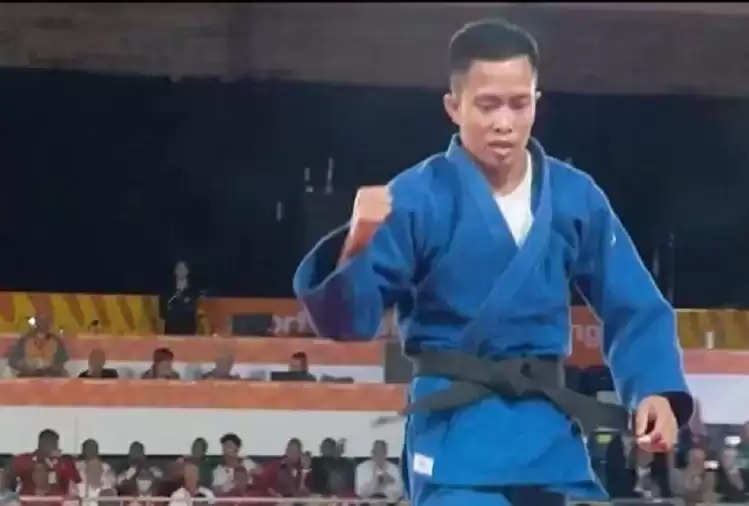 The fourth day of the Commonwealth Games in Birmingham has been very good for India. India won three medals on the fourth day. Sushila Devi was successful in winning the silver medal in Judo. While in the men's section of Judo, Vijay Yadav won the bronze medal for India. After this, Harjinder Kaur brought laurels to the country by winning a bronze medal in weightlifting. 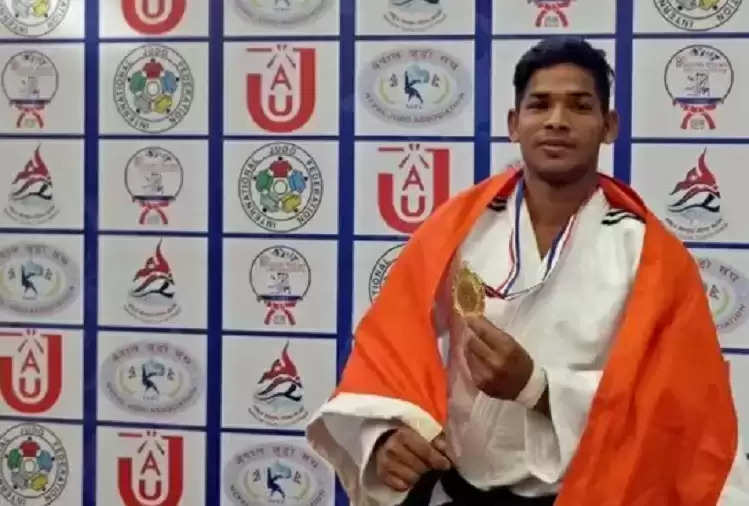 While the Indian mixed (men's and women's) badminton team made it to the finals to secure a medal. In table tennis, the men's team has confirmed its medal by reaching the finals. A medal is also fixed on the lawn ball. Its women's team has entered the finals. 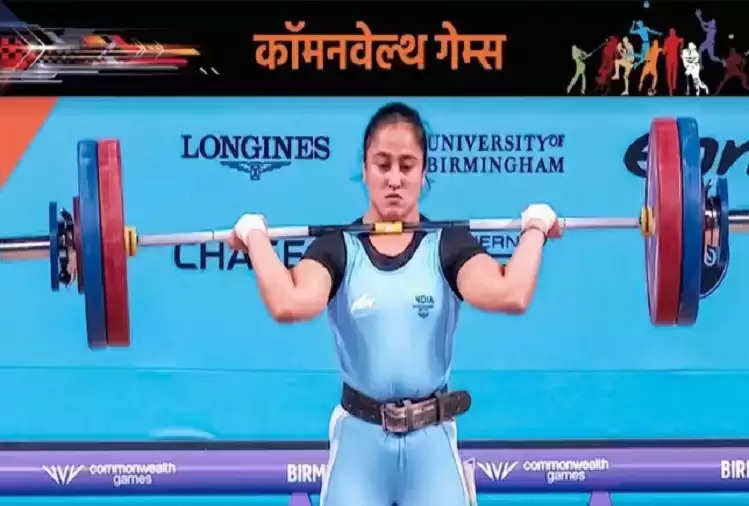 In men's hockey on Monday, India had to play a 4-4 draw against England. Whereas in squash, Saurav Ghosal has entered the semi-finals. In Boxing, Mohammad Hasamuddin and Amit Panghal reached the quarterfinals.