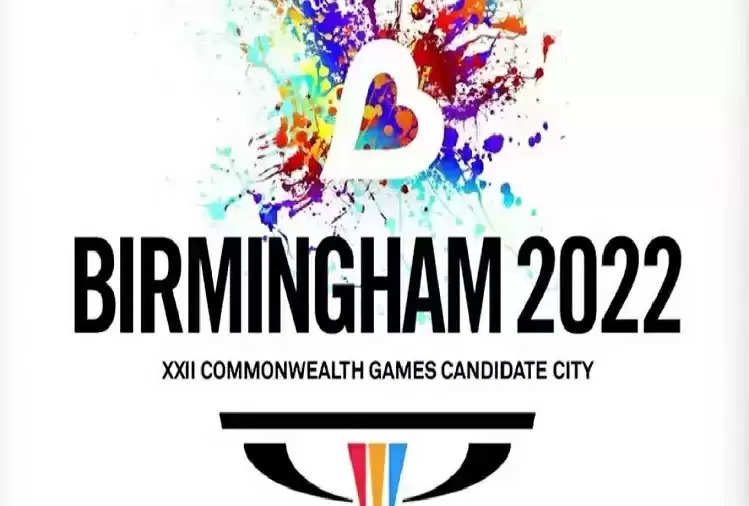 On the 8th day of the Commonwealth Games 2022, India moved to the fifth position in the medal tally by winning six medals including three gold. India's medal tally has now increased to 26. Australia ranks first with 140 medals. 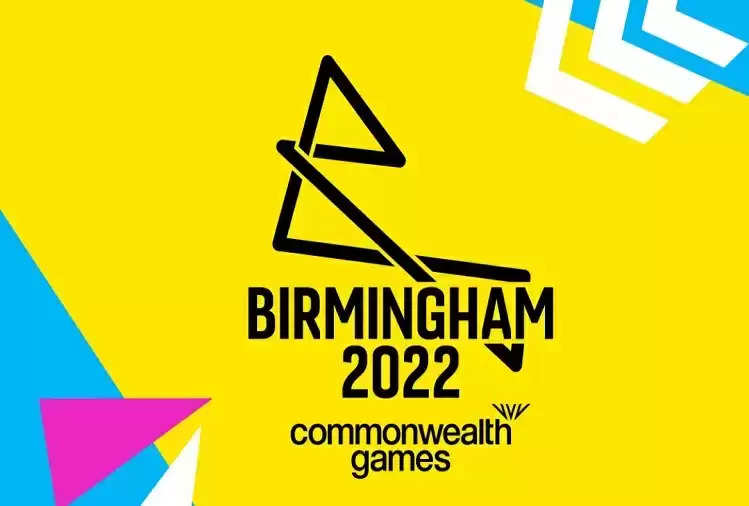 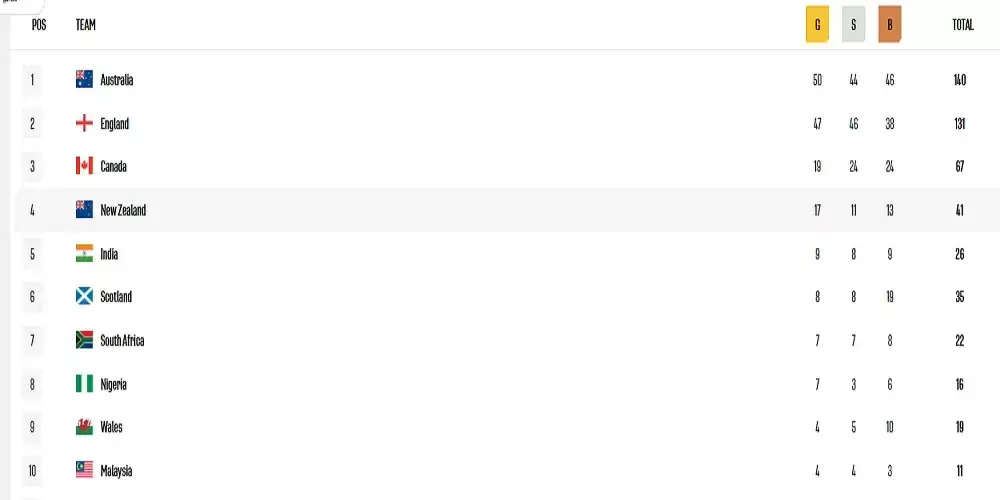