Commonwealth Games 2022: Hima Das's dream was broken by a margin of just 0.1 second 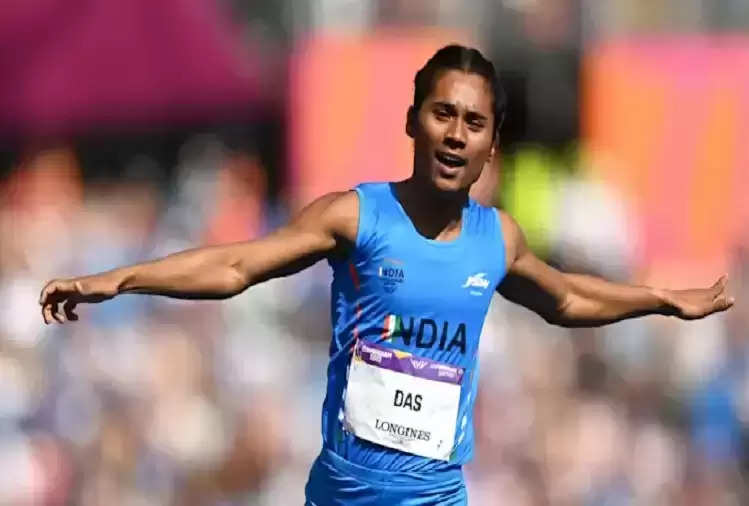 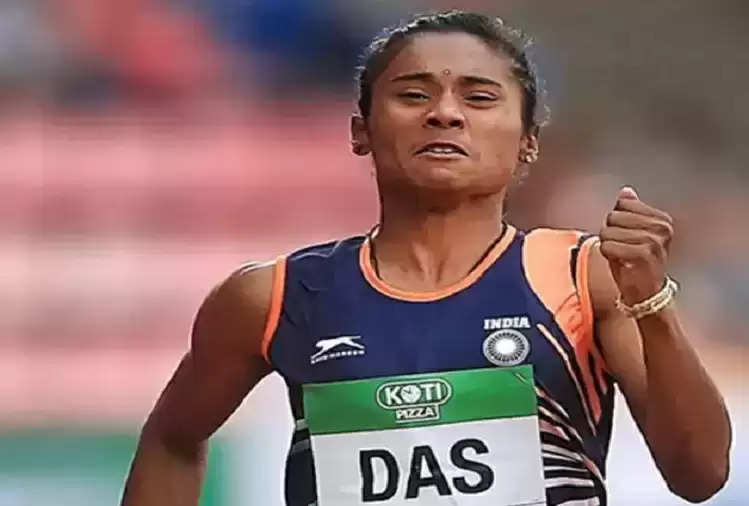 Hima Das finished third in the semi-finals of 200 meters with a time of 23.42 seconds. While Namibia's Christine Mboma and Australia's Ella Connolly finished in the top two in Semi-Final 2.

Australia's Ella Connolly, who finished second in the semi-finals, finished the race in a time of 23.41 seconds. Whereas Indian sprinter Hima Das took 23.42 seconds to complete this race.

She failed to enter the finals by a very close margin. 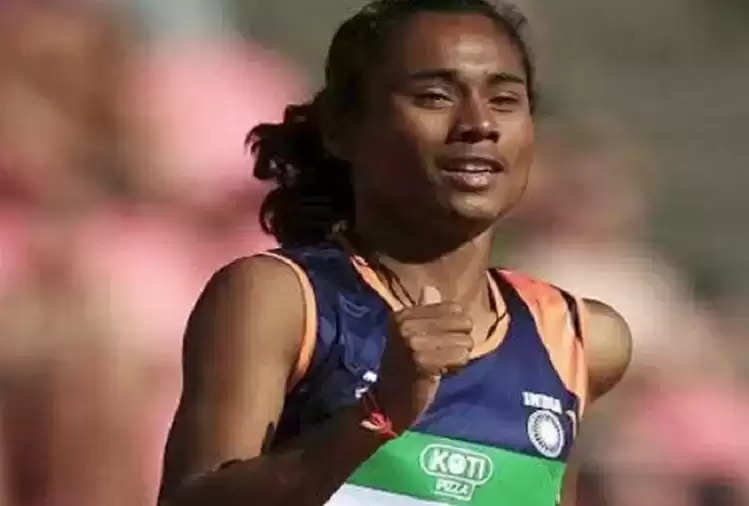 The Indian sprinter had qualified in the semi-finals by finishing at number one in the heats. During this too, he took 23.42 seconds. Now the country has high hopes for Hima Das in the women's 4 * 100-meter relay.