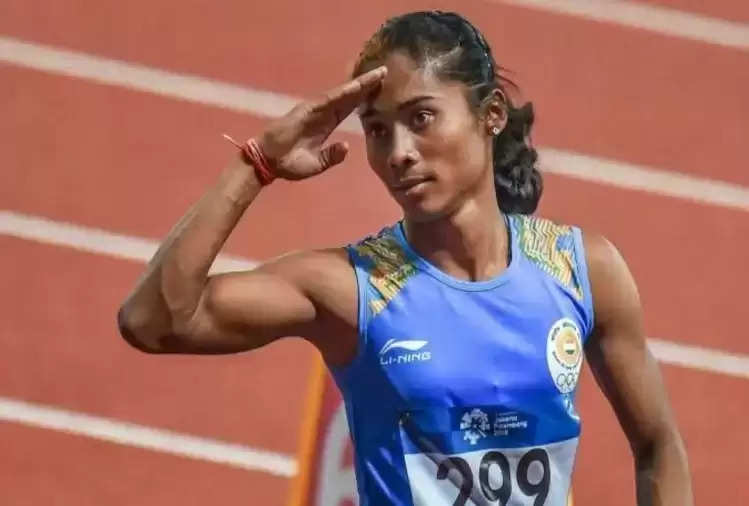 On the seventh day of the Commonwealth Games 2022, medals are expected from many players of India. India has so far won 18 medals including five gold, six silver, and seven bronze. On Thursday, India is expected to medal in athletics and para powerlifting. 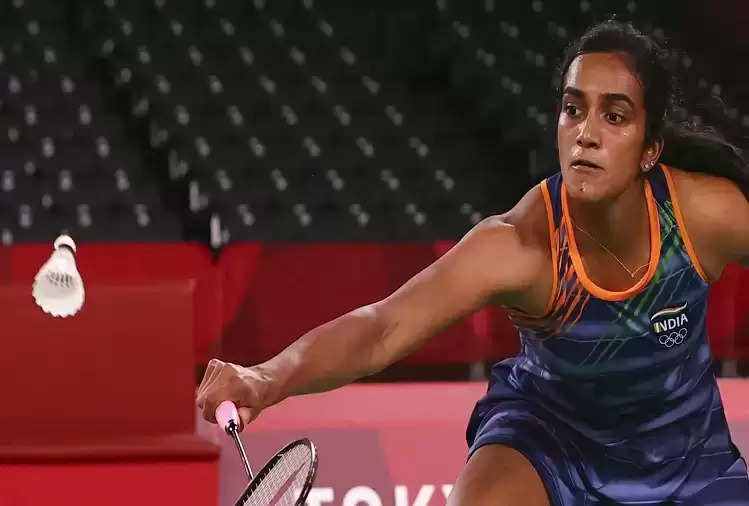 On Thursday, Hima Das, PV Sindhu, and Manju Bala have given good news to India. Hima Das has entered the semi-finals of the 200m race. This has increased the hope of a medal from Hima Das. Indian sprinter Hima Das finished her race in a time of 23.42 seconds and finished first in her heat. 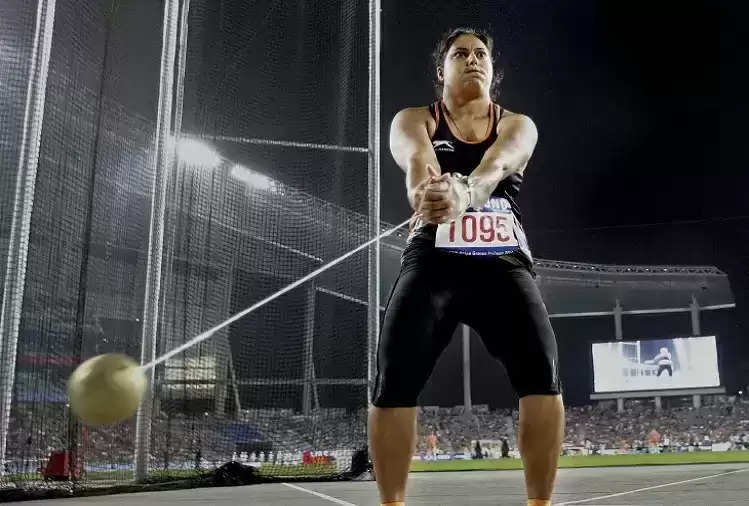 At the same time, in badminton, Indian star PV Sindhu has made it to the pre-quarterfinals. Sindhu defeated Maldivian player Fatimah Nabbah 21-4, 21-11 in straight sets.

At the same time, Manju Bala entered the final hammer throw. He finished 11th in the qualifying round with a throw of 59.68m. India's second athlete Sarita failed to qualify for the final.