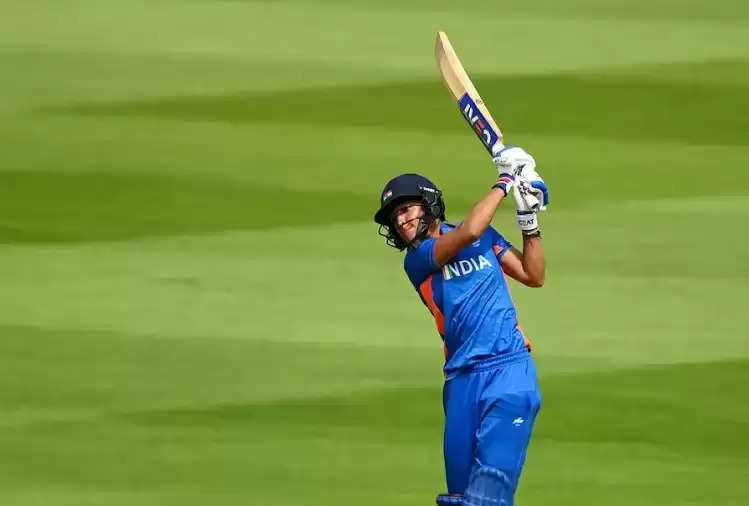 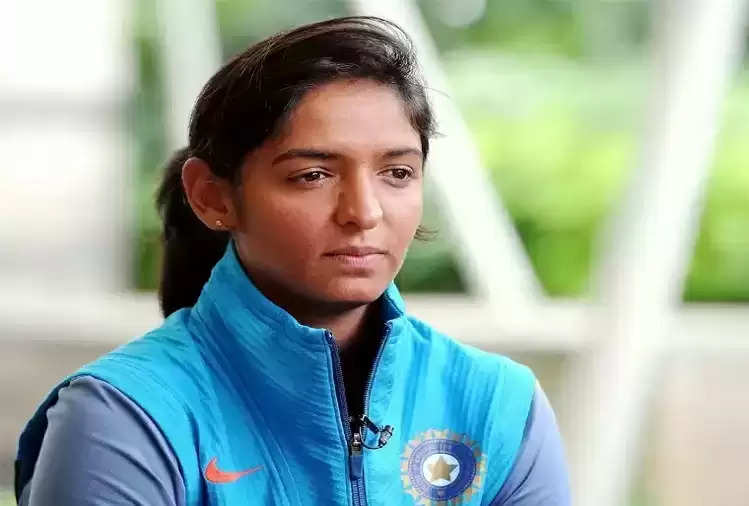 Harmanpreet Kaur has become India's most successful captain in T20 cricket with the win against Pakistan. In this case, she has broken the record of former Indian captain Mahendra Singh Dhoni.

This is the 42nd victory of the Indian women's team under the captaincy of Harmanpreet Kaur. Earlier, Mahendra Singh Dhoni had led Team India to victory in 41 matches under his captaincy. 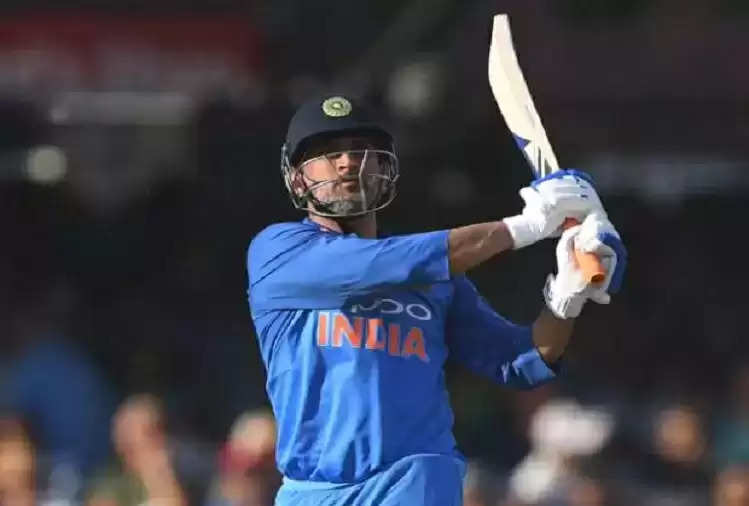 Indian women's team captain Harmanpreet has captained India in 71 T20 matches so far. Out of these, Team India has won 42 matches while losing 26 matches. While the result of three matches has not come out.