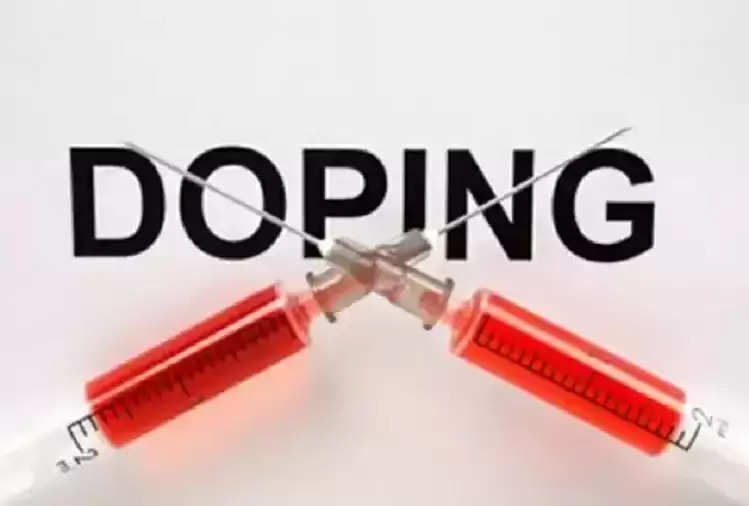 The Commonwealth Games 2022 is going to start in Birmingham on 28 July and will run till 8 August. India is expected to get a large number of medals in these games. However, India's troubles are increasing after some players were found positive for the dope test. 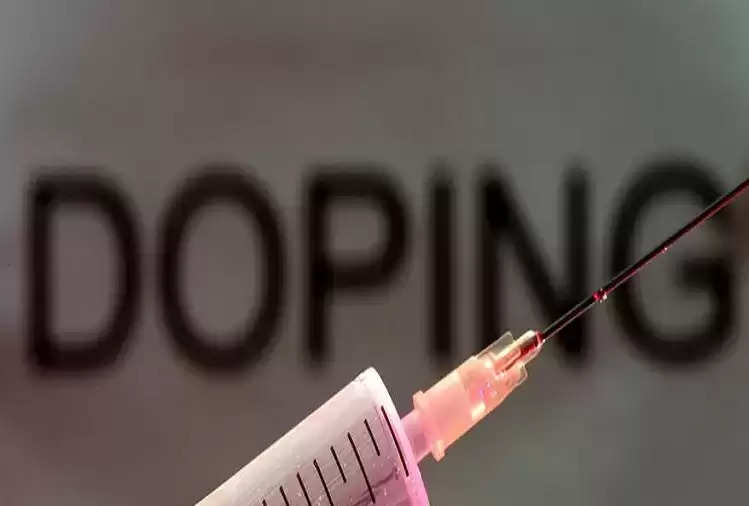 According to reports, S. After Dhanalakshmi and Aishwarya Babu were found positive for the dope test, now another female athlete tested positive for the banned drug. Due to this, the exclusion of this female athlete from the Indian team, included in the women's 4x100m relay team, is almost certain. However, the name of the player found guilty of doping has not been disclosed yet.

According to reports, information has been received from a top source that a member of the relay team going for the Commonwealth Games has been found positive and will be removed. 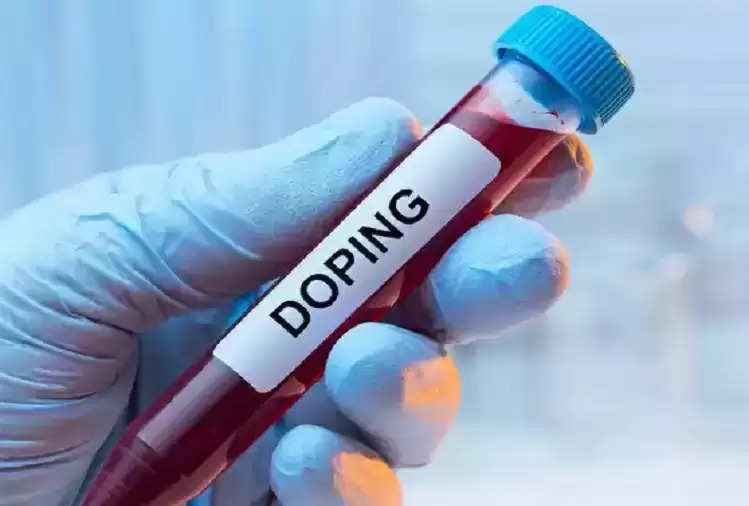 Significantly, India had won a total of 66 medals in the last Commonwealth Games held on Gold Coast. Whereas in the 2010 New Delhi Games, India got 101 medals.