Click here to know all about Neeraj Chopra's 'Nickname' to 'Hidden Talent', the Javelin star himself made many revelations! 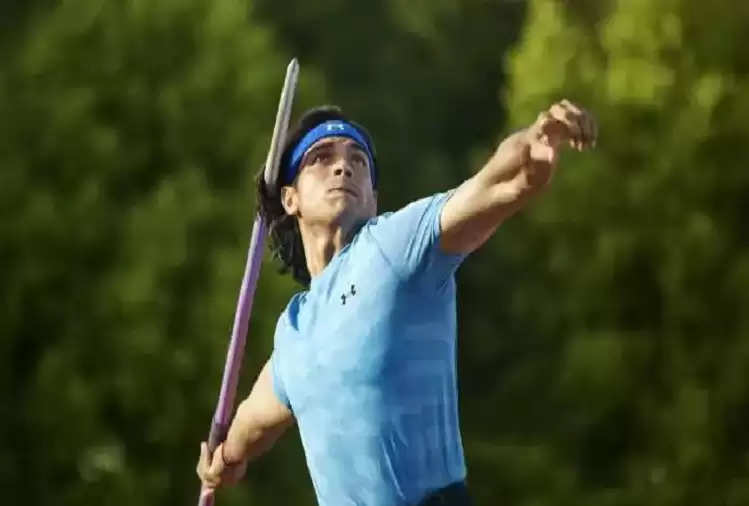 Tokyo Olympic champion Neeraj Chopra is trying to win a medal for India for the second time at the World Athletics Championships when he competes in the javelin throw event in Eugene, Oregon, this weekend. Chopra had set a new national record of 89.94m on her way to a silver medal at the Diamond League in Stockholm last month, just 6 cm short of the 90m mark. 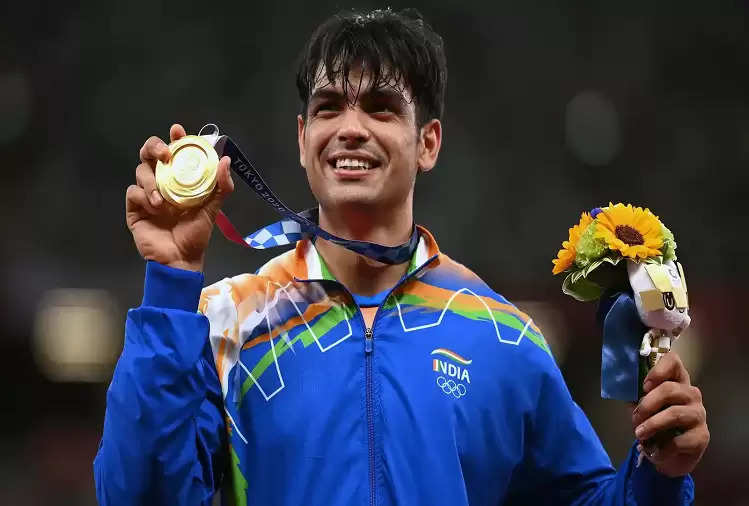 The 24-year-old finished second behind Granada's Anderson Peters, who recorded a best throw of 90.31m. A strong ground awaits Chopra at the World Championships, where he will be seen in action, starting with the qualifiers on July 21.

However, before the competition, Neeraj Chopra gave a glimpse of his lighter side. In a rapid-fire round of questions during a virtual conversation with Eugene on Monday (July 18), Neeraj was asked by the host about his nickname.

Neeraj Chopra revealed- “Most of my friends and relatives call me Neeraj. Although my mother sometimes affectionately calls me Nijju.”

When asked about his favorite off-field activity, Neeraj surprisingly said that it is 'shopping'. When Neeraj was asked about his 'hidden talent' he said, "I don't know if I have any amazing hidden talent or not, but after my commercials, I started saying that I have a talent for acting. There could be talent too."

The javelin star also revealed that his favorite athlete of all time was Jan Zelezny. "Jelezny is definitely the world-record holder in the javelin event and I have had the opportunity to meet him in Europe as well as interact with him in Eugene," the 24-year-old said. 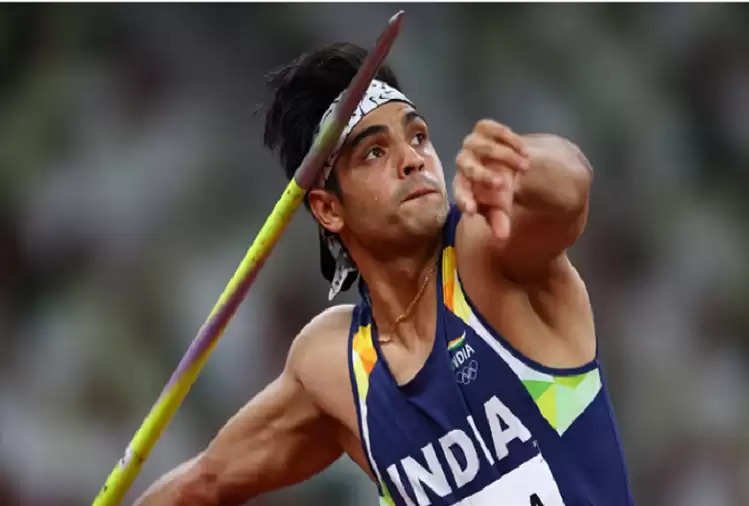 Neeraj also revealed that the javelin was not the first choice when it comes to the game. “Volleyball was my first love when I started playing the game in my village. We played a lot of 'desi-volleyball' in our village with different rules. I've played kabaddi and of course cricket too, but javelin was the only sport I took up professionally.

India's biggest athlete also said that his biggest success mantra was never giving up on 'hard work'. “Win or lose I always work hard in training with the same passion. Ups and downs are always possible in sports and when I don't do well I always try to learn from my mistakes. My biggest competition has always been with myself.