Cheteshwar Pujara's bat is burning the fire of runs in England, third century in the fifth match 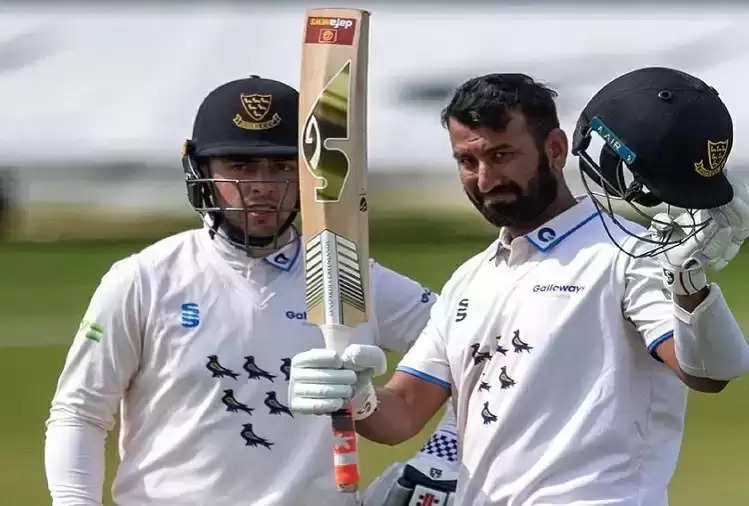 In the midst of the Indian Premier League being played in India, Cheteshwar Pujara, the experienced Test batsman of the Indian cricket team, is scoring century on century in the English County Championship. He scored a century for Sussex in their third consecutive match on Friday. 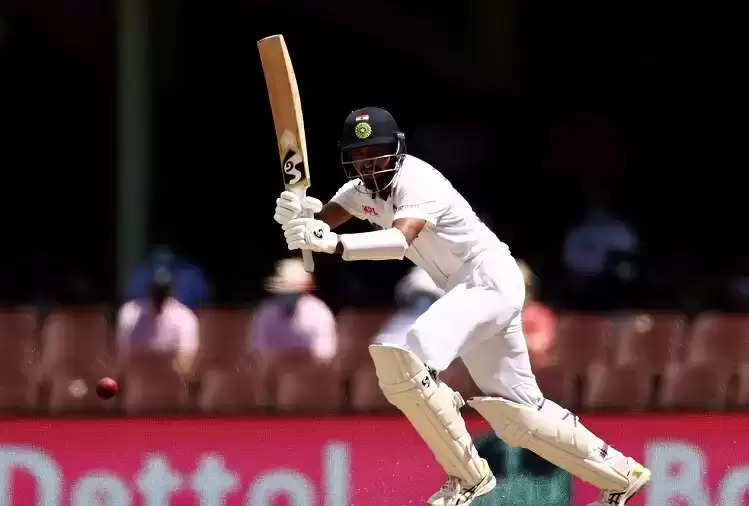 In the match being played against Durham, Cheteshwar Pujara was unbeaten on 128 at the end of the second day's play. He faced 198 balls in his innings and hit 16 fours. This gives Sussex a 139-run lead in the first innings against Durham. 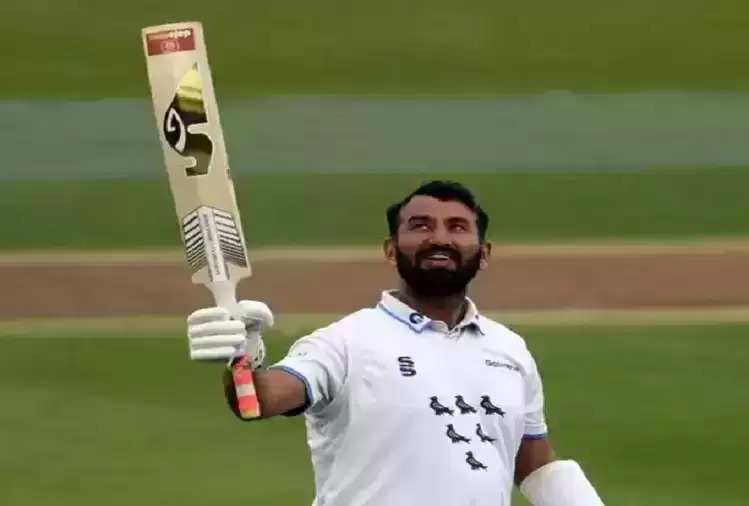 Pujara has scored his third century in five innings. In his first match with Sussex against Derbyshire, he scored six and an unbeaten 201. After this, Pujara was successful in playing innings of 109 and 12 against Worcestershire. Looking at this type of performance, he may return to the Indian Test team on the tour of England. Team India has to play a test match on this tour.