'Can't walk properly and roam in London?' Fans told that Kohli's injury is a lie, and reprimanded the management! 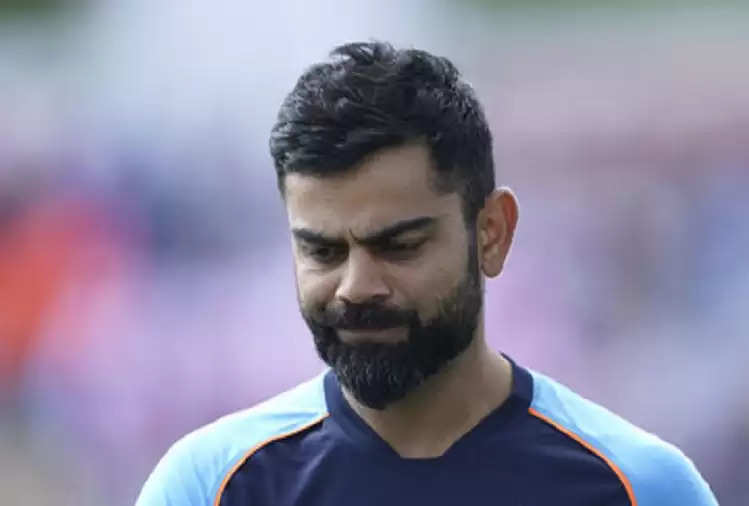 Former India skipper Virat Kohli certainly isn't in his best form since the one-two series, with the havoc still looming on him as he is likely to miss the first ODI against England on Tuesday (July 12).

Virat Kohli is unlikely to play tomorrow's game against England
It's a mysterious groin injury 🤕 pic.twitter.com/FSam5rWIrN

However, fans can't believe the news and understand that the management doesn't want to involve the batsman in the name of injury.

In fact, fans are angrier after videos and pictures were seen of Kohli roaming the streets of London with his wife Anushka Sharma on social media.

Earlier, Indian skipper Rohit Sharma had come to Kohli's rescue when news about his form surfaced. The 'Hitman' had said that the entire team believes in Kohli's ability.

Rohit said: "If you talk about form, everyone goes through ups and downs. The quality of the player doesn't get affected. When a player is doing well for so many years, one or two bad series makes him a bad player. No. We should not ignore their past performances."