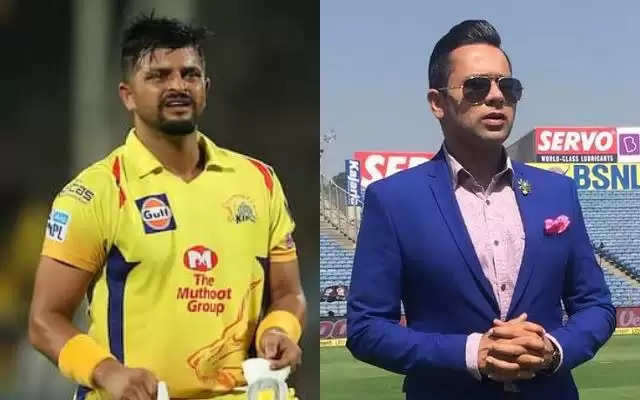 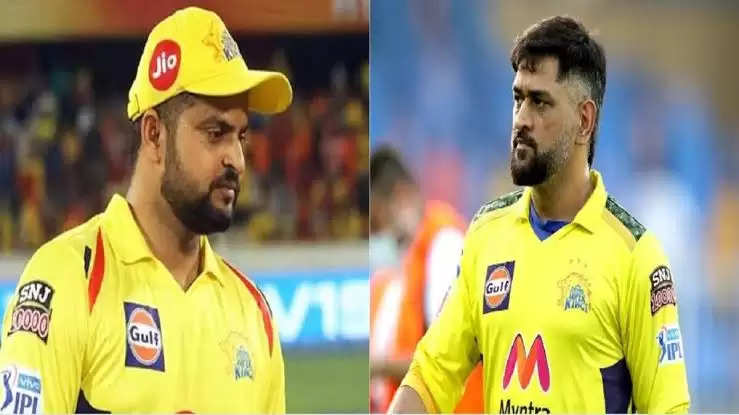 Since all the six franchises of the CSA T20 league are owned by IPL teams, Chopra feels that players who are not in the IPL may get a chance to play for foreign franchises.

This comes after Raina missed IPL 2022, as he was released by Chennai Super Kings. The veteran found no takers, and he later joined the commentary team of official IPL broadcasters.

Speaking in his latest YouTube video, Chopra said, "When Indian franchises buy all the six teams in the CSA T20 league, it becomes an all-out Indian league. There are Indian franchises in the UAE T20 league as well. If it is the same. As it continues to grow, franchises probably want their players to play at different places. I really see Suresh Raina playing." 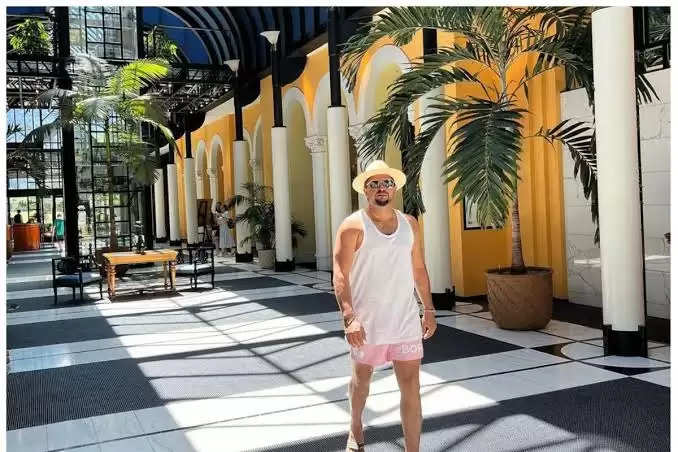 He further said- "I see some Indian players playing in these leagues very soon. Those who are not playing in the IPL, are all available, but Raina is a very interesting one. A lot of people spend a lot of money on them."