CWG 2022: With 5 golds and 13 medals in total, know what is India's position in the points table! 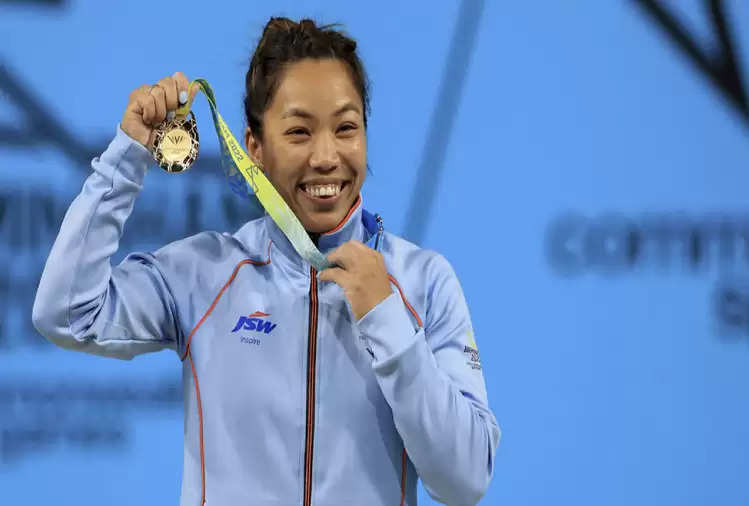 It was a historic day for India as the country won its first medal in Lawn Bowls. The team of Nayanmoni Saikia, Pinky, Lovely Choubey, and Roopa Rani Tirkey defeated South Africa 17-10 in the women's four lawn bowls final to win the gold medal. 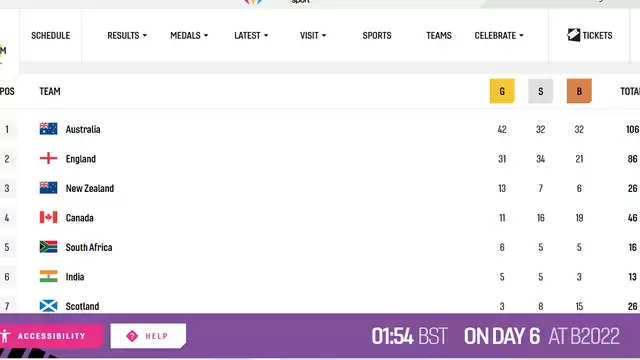 The men's table tennis team secured the country's second gold medal of the day. G Sathiyan and Harmeet Desai won their singles and doubles matches and India beat Singapore 3-1 in the final. 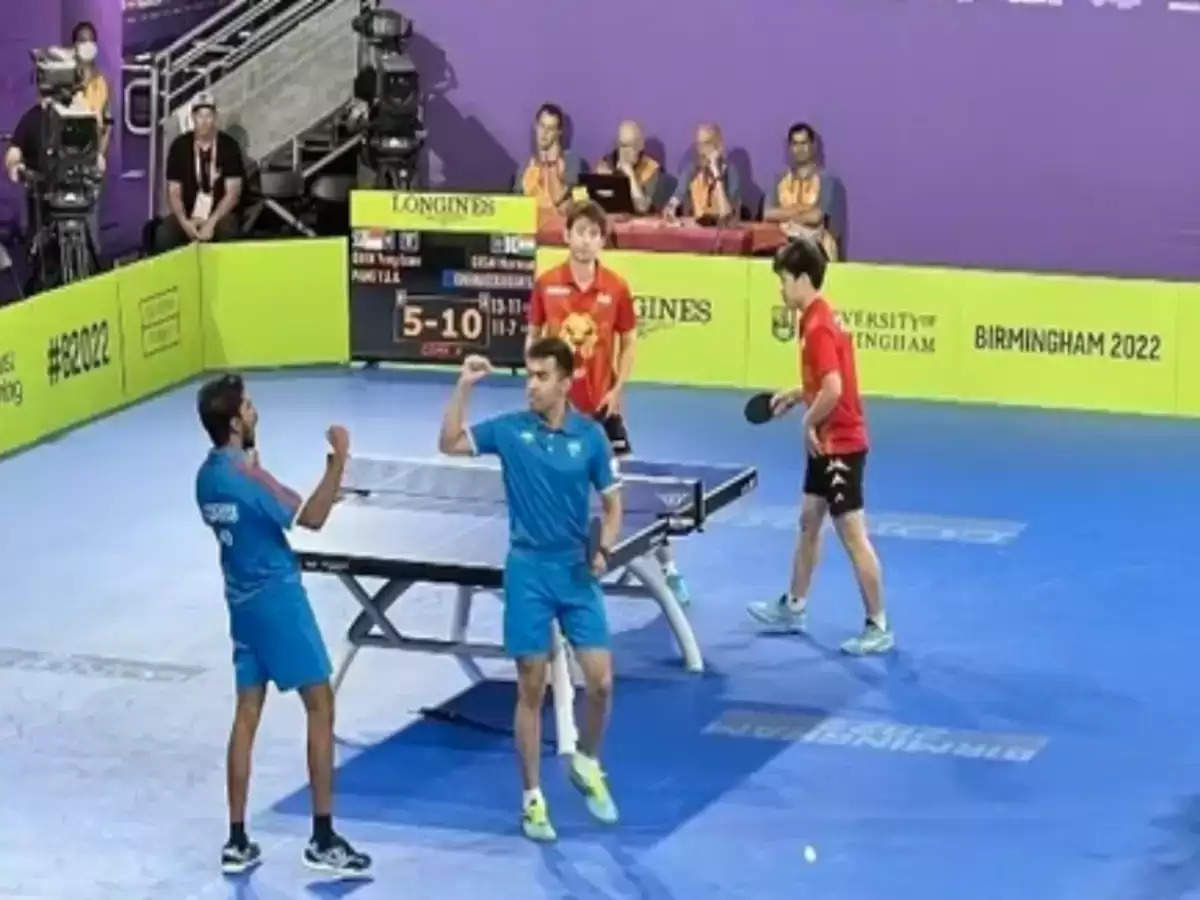 With these stellar performances, the Indian contingent added 4 more medals to their tally, and here is a look at the current position of the Indian team in the medal tally.

The Indian team will have more chances to bag various medals on the sixth day of the Commonwealth Games 2022.