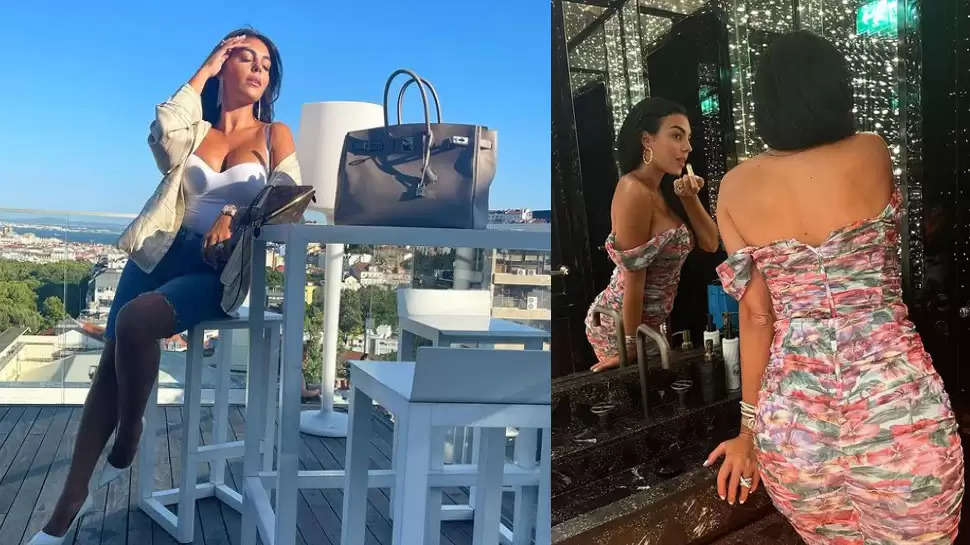 New Delhi: Famous footballer Cristiano Ronaldo also remains in the headlines due to his girlfriend Georgina Rodriguez. Ronaldo is counted among the richest players in the world. According to a report, you can also guess the luxury life of Ronaldo in such a way that he gives more than 80 lakh rupees every month to his girlfriend for expenses.

This is a fixed amount, so the British media tells it as 'Salary'. The report states that Georgina Rodriguez is paid 83,000 pounds (over Rs 82 lakh) every month for 'child care and other expenses.

Georgina is a model by profession 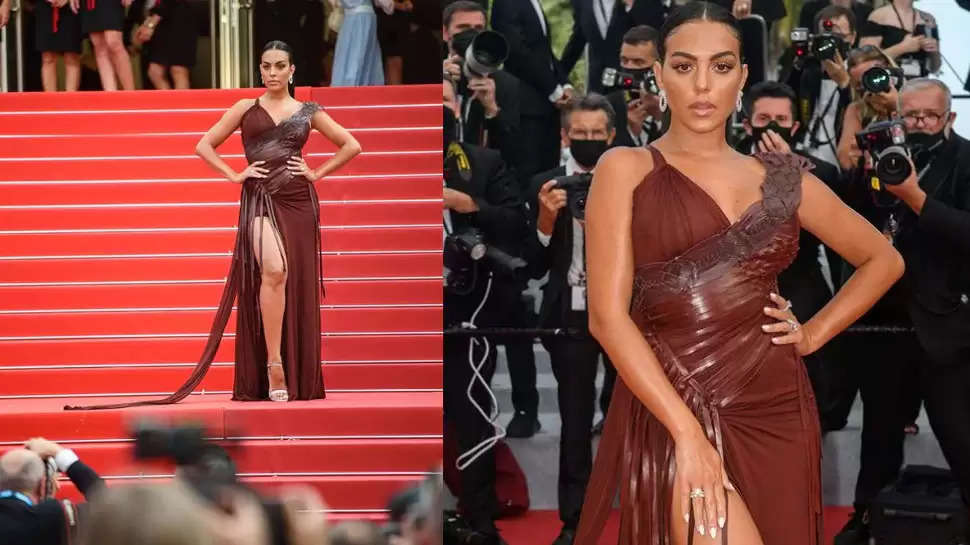 Let us tell you that Georgina is a model by profession. She has also appeared in the advertisements of many big brands. She has 36.6 million followers on Instagram. Millions of fans react to her photos. Recently, in the documentary 'I Am Georgina' made on Georgina, all aspects of her life have been talked about.

Georgina is with Ronaldo for 6 years 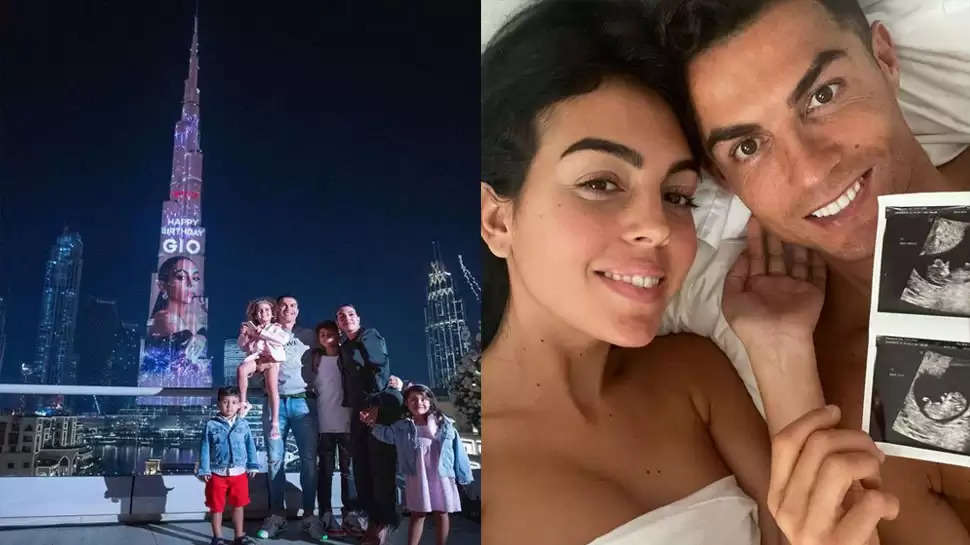 Some time ago there were also reports that Ronaldo had gifted a car worth 1.5 crores to his girlfriend Georgina. Ronaldo and Georgina live a luxury lifestyle. A glimpse of this can be seen on Georgina's social media account. Georgina and Ronaldo have been together since 2016. 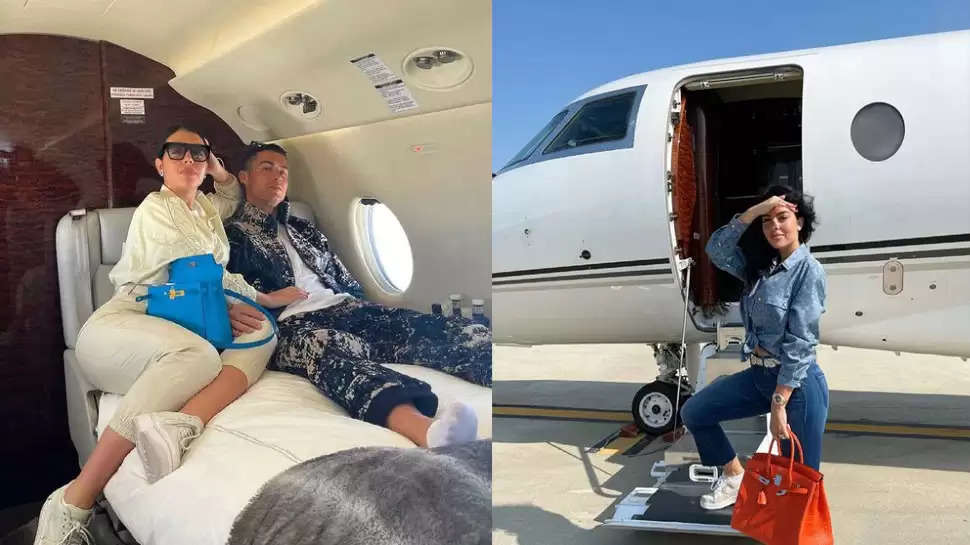 According to the report in 'The Mirror', Georgina's life, once a store worker, changed completely after joining Ronaldo. Georgina lives in a luxurious palace of 48 crores, travels in a Yacht worth 55 crores as well as travels in luxury cars like Bugatti, Rolls-Royces, and Ferrari.

Georgina used to work in the shop 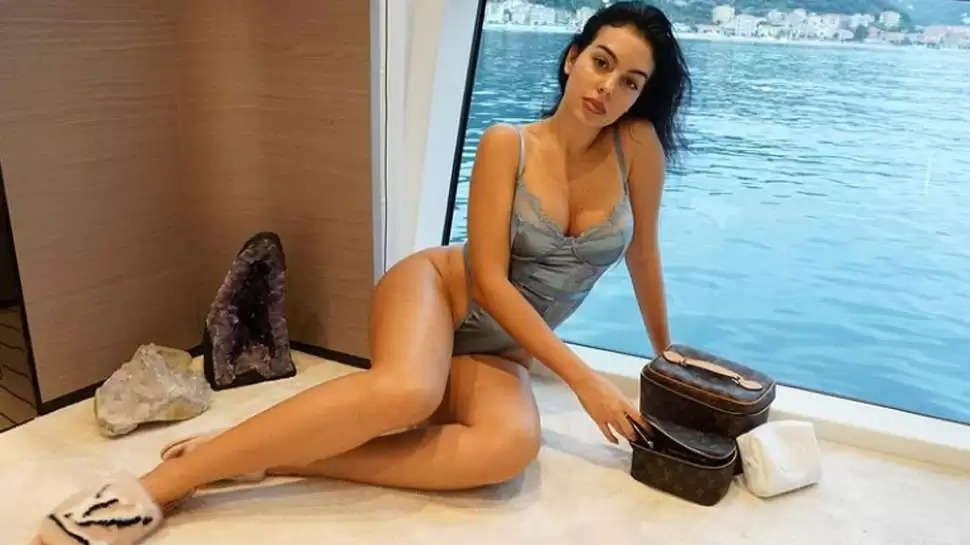 Georgina met Ronaldo in 2016. Earlier Georgina used to work in a shop and her salary was thousand rupees. Then Ronaldo used to play for the Spanish club Real Madrid. Now she travels with Ronaldo on her Gulfstream G-20 plane.