Boy and girl cannot live together without marriage in Saudi, what will happen to Ronaldo and Georgina in such a situation? 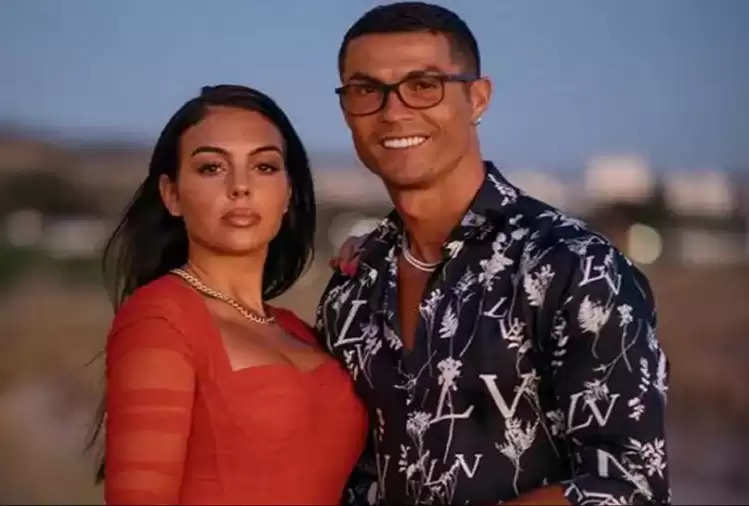 To live in Saudi Arabia, people have to live according to the rules and regulations there. If you violate the law there, then you have to be ready to face the punishment there. In such a situation, these rules will now apply to the great football player Cristiano Ronaldo. Yes, no boy or girl can live in Saudi without marriage.

In such a situation, will this rule now apply to Ronaldo and his girlfriend as well? This is because these two are not married but have been living together for years and have children. How will star footballer Cristiano Ronaldo live with his girlfriend Georgina Rodríguez after joining a football club in Saudi Arabia? 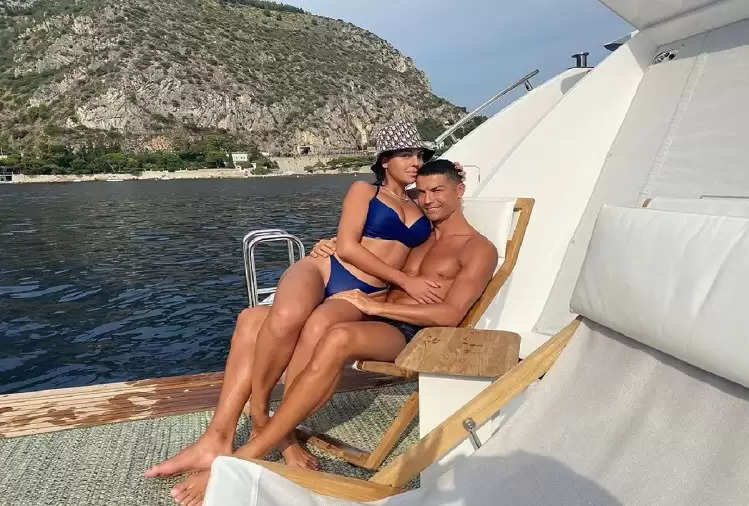 Unmarried couples are banned from living together in Saudi Arabia, but reports suggest that Cristiano Ronaldo and his girlfriend Georgina Rodríguez will be allowed to live together in the kingdom.