Birthday special: Axar Patel is about to tie the knot, and the bride-to-be is no less than anyone in terms of beauty 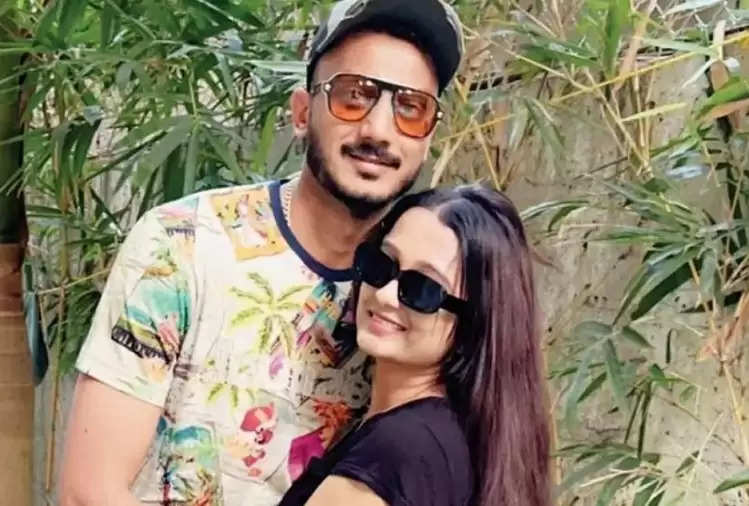 Today is the 29th birthday of Akshar Patel, the star all-rounder of the Indian cricket team. Akshar Patel has made a special identity in world cricket with his brilliant game. This star cricketer of India is going to tie the knot very soon. 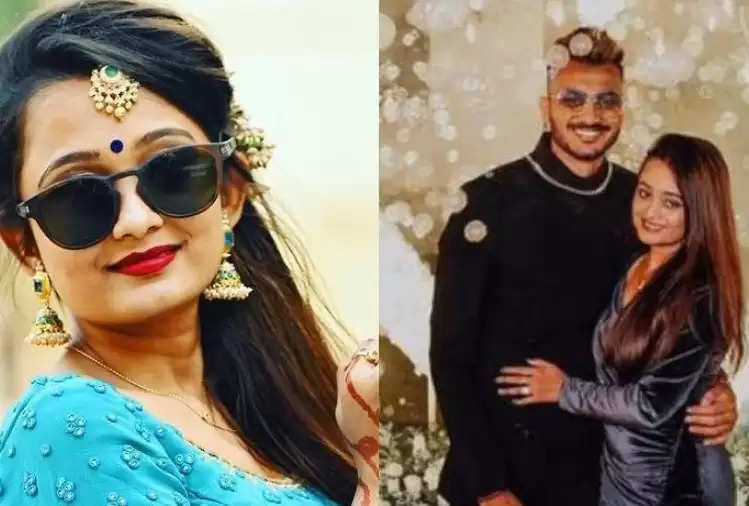 Akshar Patel is now going to marry his girlfriend Meha. 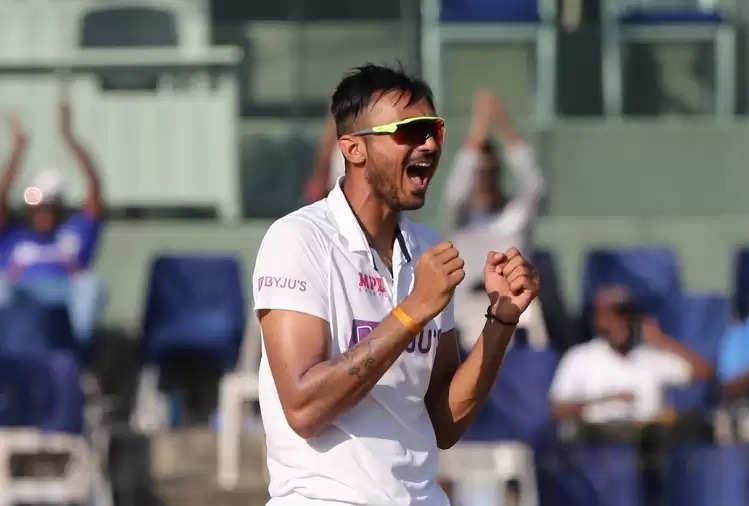 He got engaged to Meha last year. Meha is second to none in terms of beauty. According to reports, Akshar Patel is going to tie the knot on January 26. The programs for this marriage will start on 24 January. The wedding will take place in Gujarati style at Jade Garden in Vadodara.