Birthday special: Akshar Patel had left engineering studies in the middle for cricket, today he is the owner of property worth so many crores 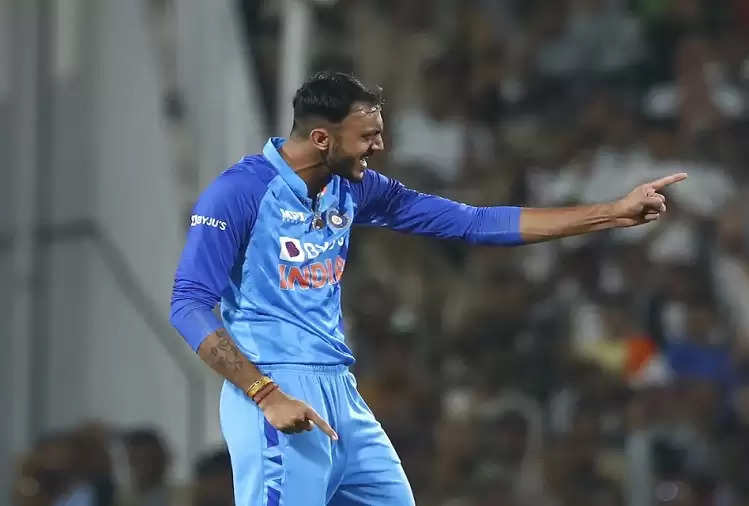 India's star all-rounder Akshar Patel is celebrating his birthday today. He was born on this day i.e. January 20, 1994. Akshar Patel was now being counted among the star players of India. 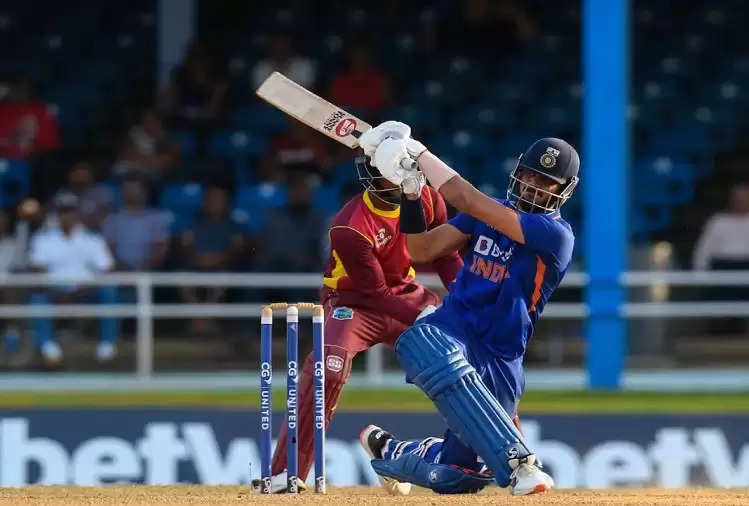 Akshar Patel was very fond of cricket since childhood. For this reason, he left his engineering studies in the middle for cricket training. Today he is the owner of a property of about 5 million US dollars i.e. about 37 crores rupees. 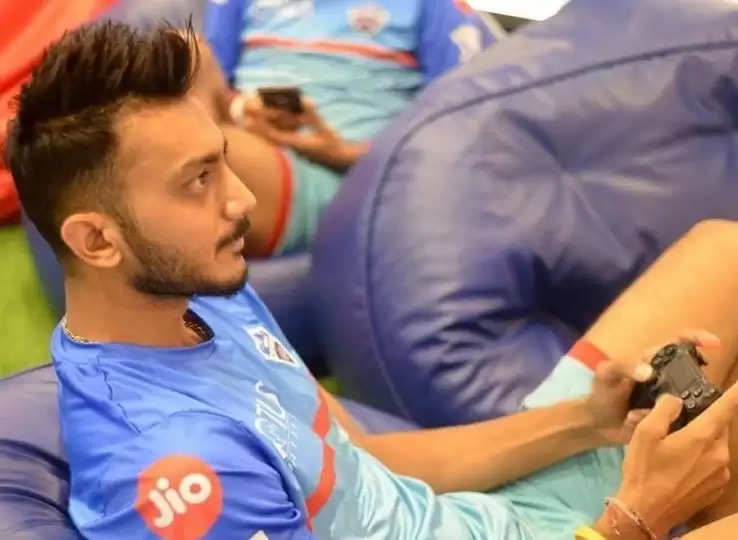 He has a luxury designer house in Nadiad, Gujarat. Akshar Patel owns several real estate properties across the country. He earns a huge amount from cricket. He also gets good money from IPL. Akshar Patel owns some of the best cars in the world. These include Mercedes SUVs as well. Akshar Patel has become India's star all-rounder today.